NASA marks 53 years since the first human stepped on Moon on July 20, 1969. For some people, lunar landing is still a conspiracy whereas many top-notch people came forward to criticize NASA for hiding the truth. Whether or not the Moon is inhabited, there are some photos presented by UFOlogist Bob Dean at Barcelona Exopolitics Summit, on 25 July 2009, that NASA did not want the world to see, as he claimed.

Soon after the news broke out that NASA landed humans on Moon, different conspiracies quickly took over the matter. From a fake landing to aliens on the moon, people were discussing every bizarre thing a human mind could imagine. Then a sudden halt to Apollo missions in 1972 fueled the conspiracies to grow, allowing astronauts, military personnel, NASA workers, etc to discuss about Moon mysteries. 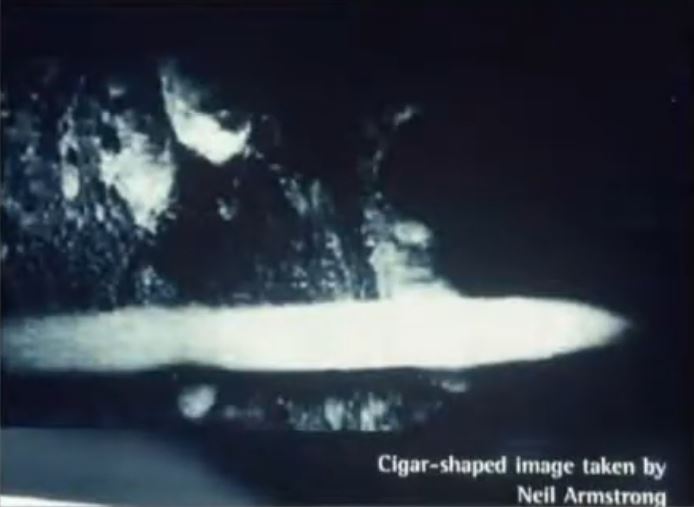 A man named Robert O. Dean, a.k.a. Bob Dean gave a number of interesting lectures, providing a wealth of information about not only the Moon landings and Apollo missions but also corroborating what numerous whistleblowers said in the past.

Bob Dean’s credibility cannot be questioned as he worked at NATO headquarter from 1963 to 1967. He joined the US Army on April 5, 1960, and also served in combat service in Korea and later in Vietnam. He got retired from the army on October 31, 1976, as a Command Sergeant Major.

During the Barcelona Exopolitics Summit, on July 25, 2009, Mr. Dean released a set of amazing images. He also explained the Apollo missions, and what astronauts encountered unlike anyone before. He released to the public a set of fascinating images supposedly captured by astronauts of the Apollo 12 mission, including an image showing some mysterious spacecraft several hundred feet in diameter. 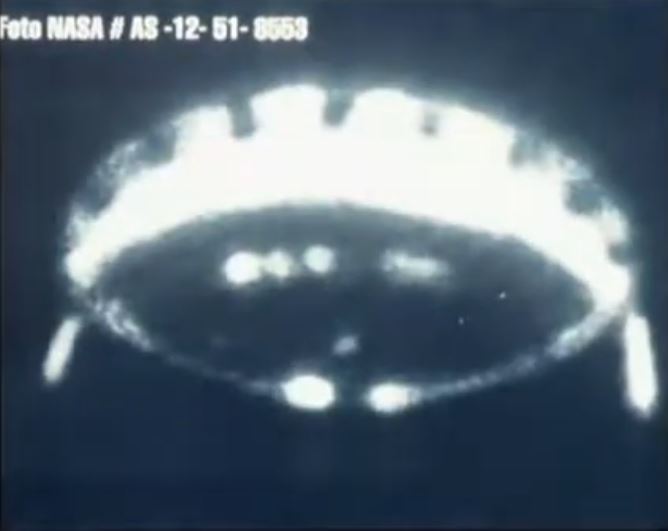 During the lecture, Mr. Dean recounted how in the morning of February 2, 1961, World War III almost began, and a fleet of UFOs were to blame. “It appears that on the morning of the 2nd of February 1961, World War III almost started. It was involved in the flyover of large numbers of circular metallic craft, flying in formation, very obviously under intelligent control,” said Mr. Dean.

Mr. Dean continued: “They would fly out of the Soviet sector in the Warsaw Pact toward the U.S. in formation at a high speed and at a very high altitude. They would turn north over the English Channel over the southern coast of England and then they would disappear off of NATO radar over the Norwegian Sea.” 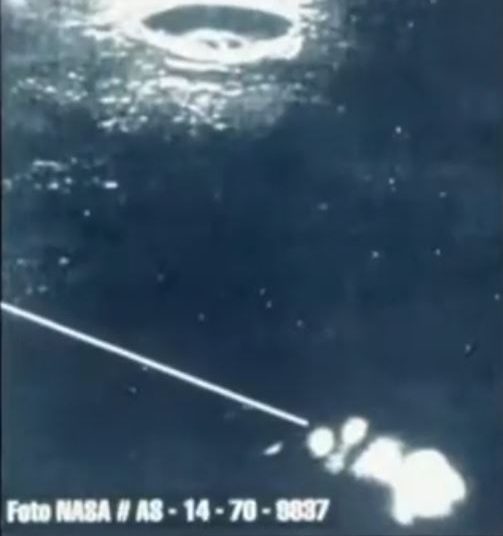 “The Soviets went on red alert. The NATO forces went on red alert. Everybody was, you know … fingers on their triggers, thumbs poised above those red buttons. And World War III was just moments away,” explained Mr. Dean. “Within 20 minutes, it was all over. The objects flew, turned north and disappeared off of radar.”

He claimed that NATO launched a three-year program to investigate the UFOs and find out if they posed a military threat. He received this information from a 1964 NATO report titled “AN ASSESSMENT” (An Evaluation of a Possible Military Threat to Allied Forces in Europe). He said the report was so sensitive that only 15 copies of it were printed. Besides, the report contained in-depth studies of atmospheric physicists, astronomers, astrophysicists, sociologists, historians, and theologians. (Click here to read full the article)