ESA has announced the sole crew member of Artemis I… and it’s an animated sheep made of plasticine.

The inaugural flight of NASA’s Orion spacecraft, which will fly around the Moon before returning to Earth, won’t have a human crew but that doesn’t mean that there won’t be anyone on board at all.

The European Space Agency has this week announced that the Artemis I mission will in fact have one crew member – Shaun the Sheep – an animated plasticine sheep from Aardman Animations which is perhaps best known for creating Wallace and Gromit.

The character, who hails from Mossy Bottom Farm near London, will hitch a ride on ESA’s European Service Module and will voyage where no sheep has gone before.

“This is an exciting time for Shaun and for us at ESA,” said ESA’s Dr David Parker.

“We’re woolly very happy that he’s been selected for the mission and we understand that, although it might be a small step for a human, it’s a giant leap for lambkind.”

If all goes to plan, Artemis I will launch either in late August or early September. 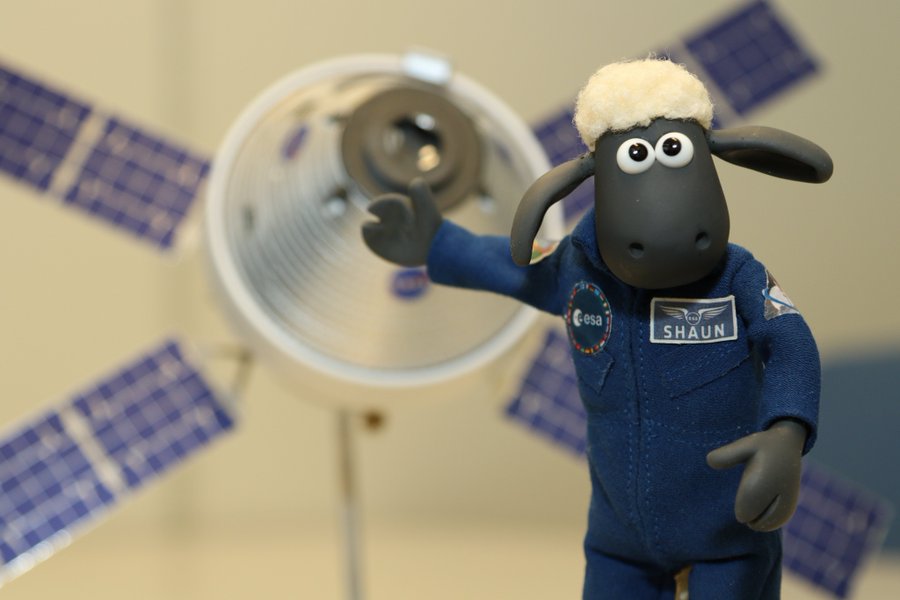