Several more stunning images from the James Webb Space Telescope have now been published by NASA.

Earlier today the space agency released a number of additional images and we’ve picked out a few of the most spectacular – suffice to say, there will be a lot more of these to look forward to over the coming years. 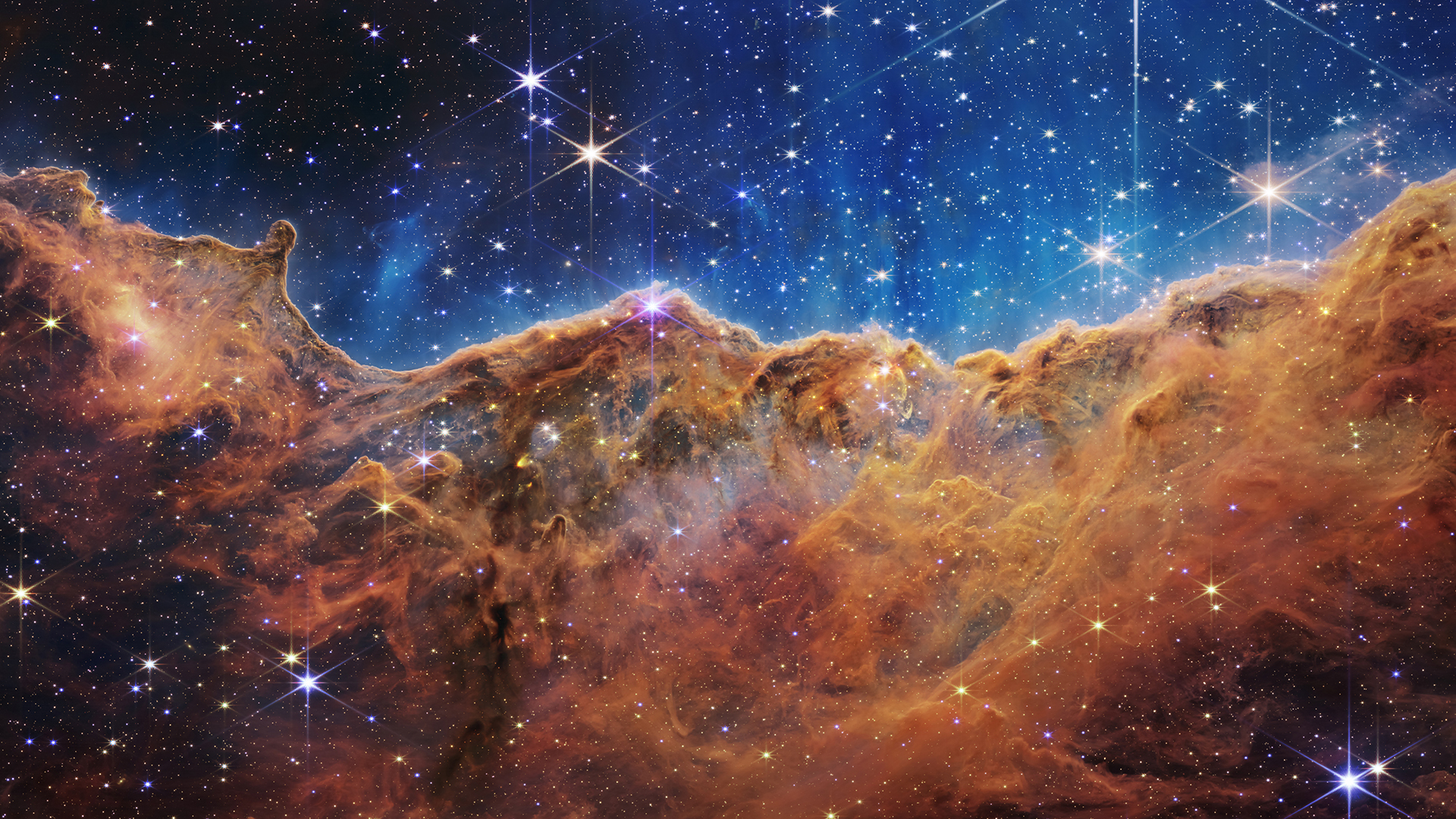 This spectacular image shows the edge of a star-forming region of space in the Carina Nebula.

Situated 7,600 light years away, it shows – for the first time – previously invisible stars thanks to the telescope’s infrared capabilities. 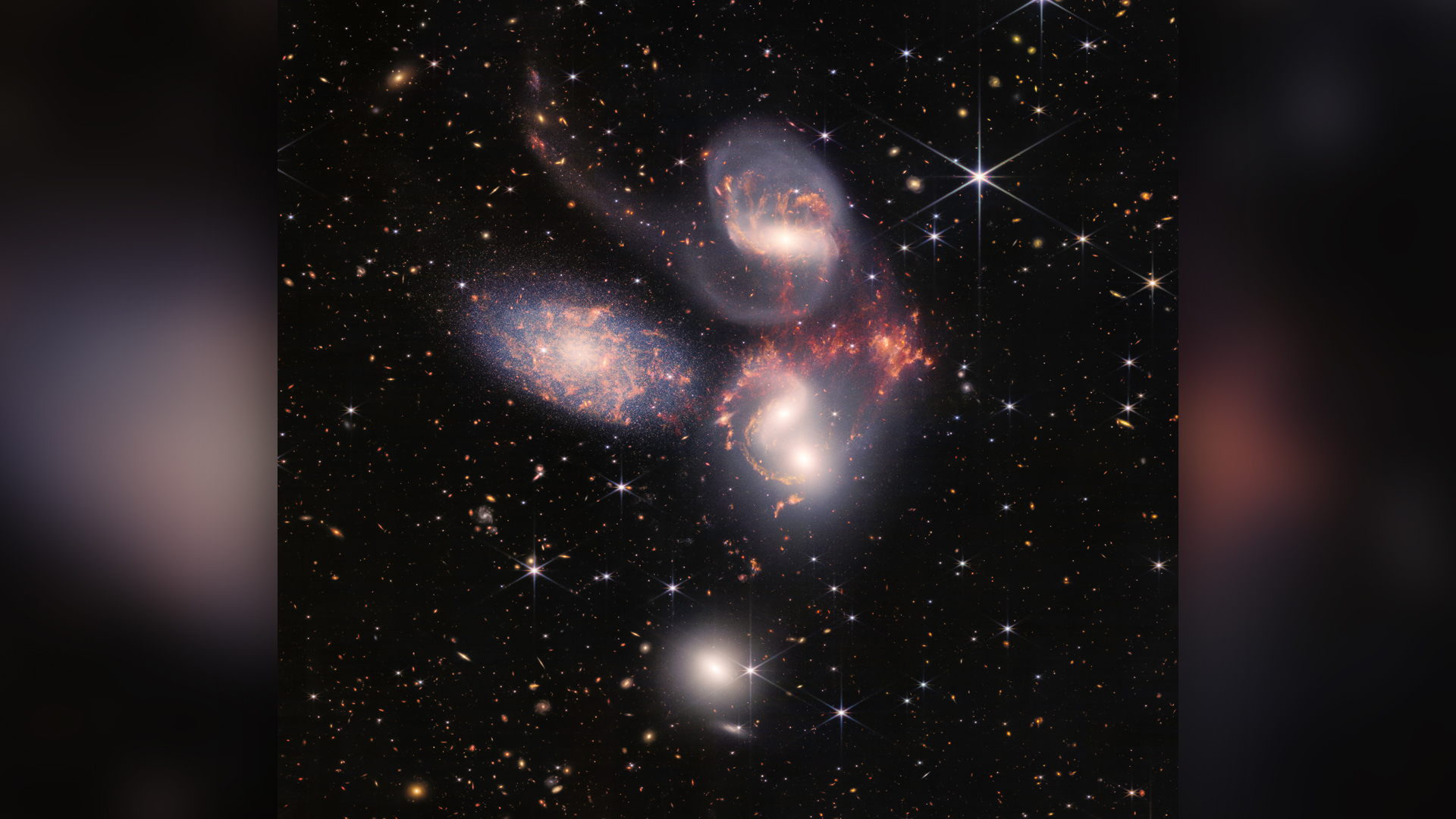 This image shows a group of five galaxies – all of which being tightly bound – situated in the Pegasus constellation some 290 million light years away. 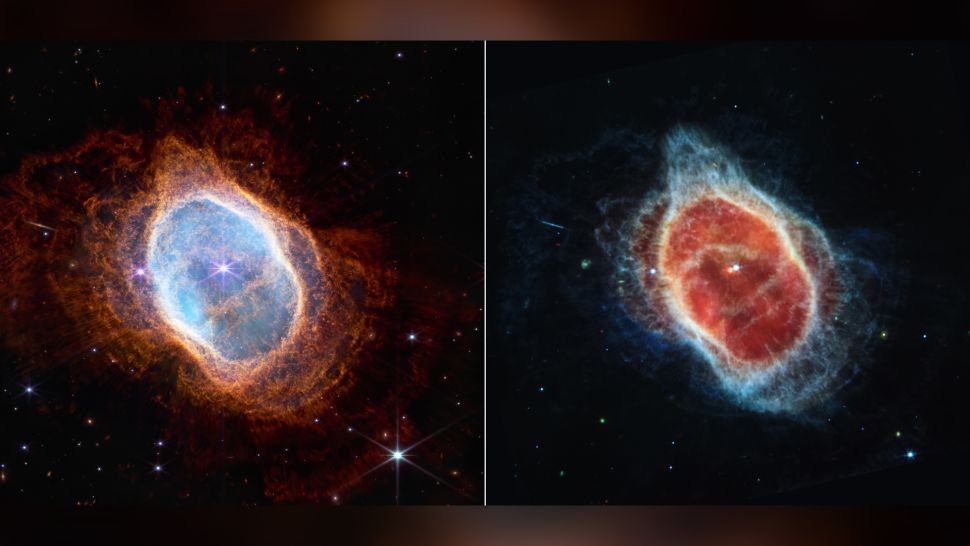 These two images taken with different cameras show the expanding cloud of dust and gas around a dying star situated 2,500 light years from Earth.