In Salta, Argentina, men discovered a paranormal presence in a photograph they took after fishing.

The incident took place in Salta. The men went fishing, and after taking photographs, they discovered a frightening mysterious being.
“It happened last night, we went fishing on the Mojotoro River from 17 and stayed there until 22, so we looked at the photos at home, and we could not believe it,” one of the fishermen commented on social networks.

According to the story of the main characters of the mysterious event, the two photographs were taken in almost the same position. 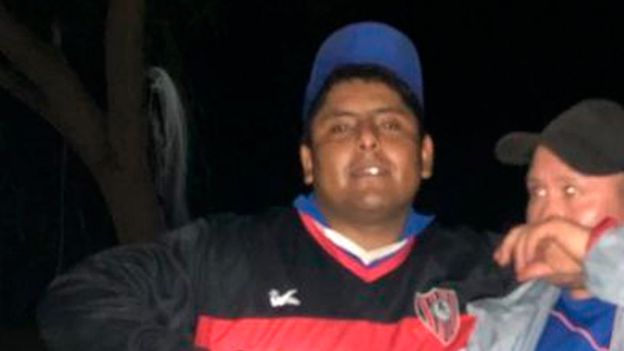 In the photo, they are both posing, and next to a tree is a figure that looks like a woman with a white veil.

After they shared the images on the networks, hundreds of users began to discuss what might be in the second image. However, so far no one can give a convincing answer.