This question has come across the minds of many of us and the concept is much older than we’d think. French philosopher René Descartes was the first to verbalize the idea of an entity willfully feeding us elaborate pipe dreams.
Three centuries and a half later, we still can’t shake the feeling that the world we perceive with our senses might be just a hologram. 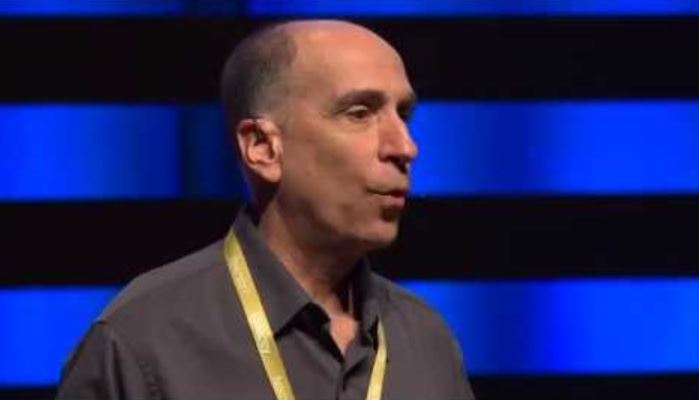 Rich Terrile
Rich Terrile, the director of NASA’s Center for Evolutionary Computation and Automated Design not only believes this is possible; he theorizes that humans will soon be able to create similarly vast simulations in the near future.

According to Rich, a programmer from the far future could have designed our universe using computational power far superior to our own. His reasons are a mystery to us. Perhaps he wanted to see how things might have occurred long before his time. Maybe he did it out of boredom, rather than curiosity.

If this is the case, then—Wow! Our entire universe would be nothing more than a simulation, our reality an intermediate facet. But is there any proof supporting this wild scenario? Actually, there is.

Astoundingly, the universe behaves just like it’s part of a simulation. It only exhibits certain characteristics when observed, similar to the way the Grand Theft Auto game engine only generates the area that the player is currently in.

Quantum mechanics might be a mind-twister for us non-scientists but one of its major rules can be explained with almost embarrassing ease: subatomic particles have no definite state unless observed.

That is, things become real and stay that way as long as we keep our eyes on them. This conundrum has puzzled scientists for a long time and one possible explanation for this behavior is that we live inside a simulation. 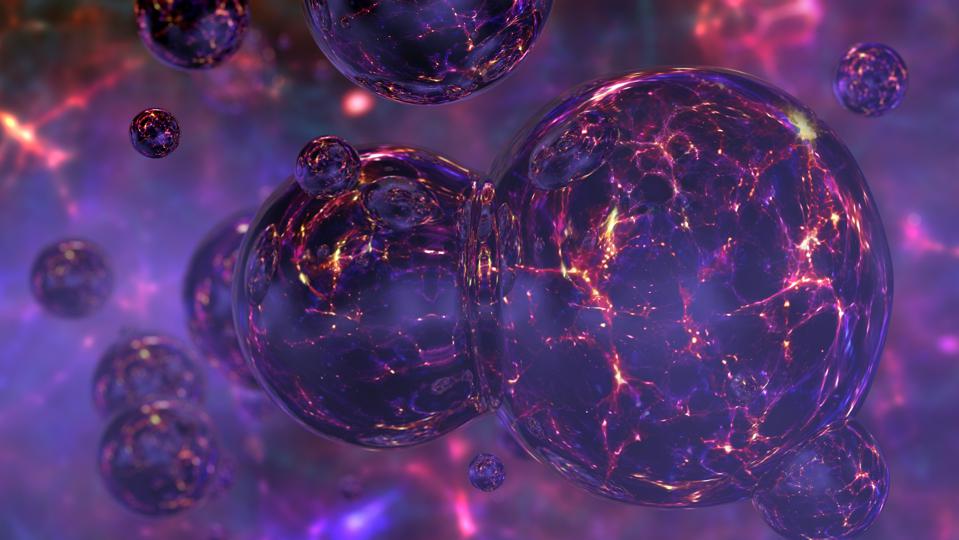 This would also explain why our universe is made up of finite units, pixels if you will:

“The universe is also pixelated—in time, space, volume, and energy,” Terrile told Vice. “There exists a fundamental unit that you cannot break down into anything smaller, which means the universe is made of a finite number of these units.

This also means there are a finite number of things the universe can be; it’s not infinite, so it’s computable. And if it only behaves in a finite way when it’s being observed, then the question is: ‘Is it being computed?’ “

To our eyes, a simulation of the universe would be indistinguishable from the real deal.

NASA’s supercomputers are already faster than a human brain. Moore’s Law dictates that, in a decade’s time, computers will be able to simulate an entire human life, with all its twists and turns, in less than a month. Thirty years from now, a game console will manage that in less than an hour.

Now that we’re rapidly heading towards creating holographic worlds of our own, the idea that we might be living inside one suddenly grips better. How do we even know we’re not actually the products of a simulation taking place in the year 2050? We don’t, but here’s to hoping we’re not.

The implications of this theory are vast. If we’ll soon be able to create our own simulations, complete with conscious and intelligent beings, what does that make us?

“This means we are both God and servants of God, and that we made it all. What I find inspiring is that, even if we are in a simulation or many orders of magnitude down in levels of simulation, somewhere along the line something escaped the primordial ooze to become us and to result in simulations that made us. And that’s cool”, says Rich Terrile.