There’s been much discussion lately about whether it would be a good idea to colonize other planets. We couldn’t help but think back a few years to when theologian Paul Tillich wrote about looking down at Earth from another planet or a spaceship.

He said that the act of doing so would, “give rise to a kind of estrangement between man and earth.” This would mean that instead of viewing earth as our home, we would see it as a material body.

Last year in “The Times”, it was reported that “British scientists and architects are working on plans for a “living spaceship” like an interstellar Noah’s Ark that will launch in 100 years’ time to carry humans away from a dying Earth.”

But some researchers aren’t sure this plan is going to work because as a civilization we seem to be incapable of learning. Unless governments and people around the world start taking some drastic steps to repair the damage we’ve done to our planet. Earth as we know it, could cease to exist.

So the question becomes – Is it worth taking a failed civilization from one planet to another?

We’ve already proven over and over again that we are not good custodians to our planet, so simply moving to another one would not save humanity because we’d likely make the same mistakes over again and destroy another planet in a short period of time.

The current power paradigm that is in place must be moved away from the corrupt elite few before our species can succeed on any planet.

Another valid question to ask is: Why preserve humanity and human civilization? Isn’t the purpose of a civilization to raise people to a higher level of intelligence and moral responsibility?

We, as a world have certainly failed in that respect on Mother Earth so what makes us think we could achieve it on another planet?

Those that would leave Earth would look back and see nothing but a dark planet in the middle of an endless void. They would be filled with survivor’s remorse and tainted by nostalgia because of our civilization being unable to meet their most primordial responsibility. 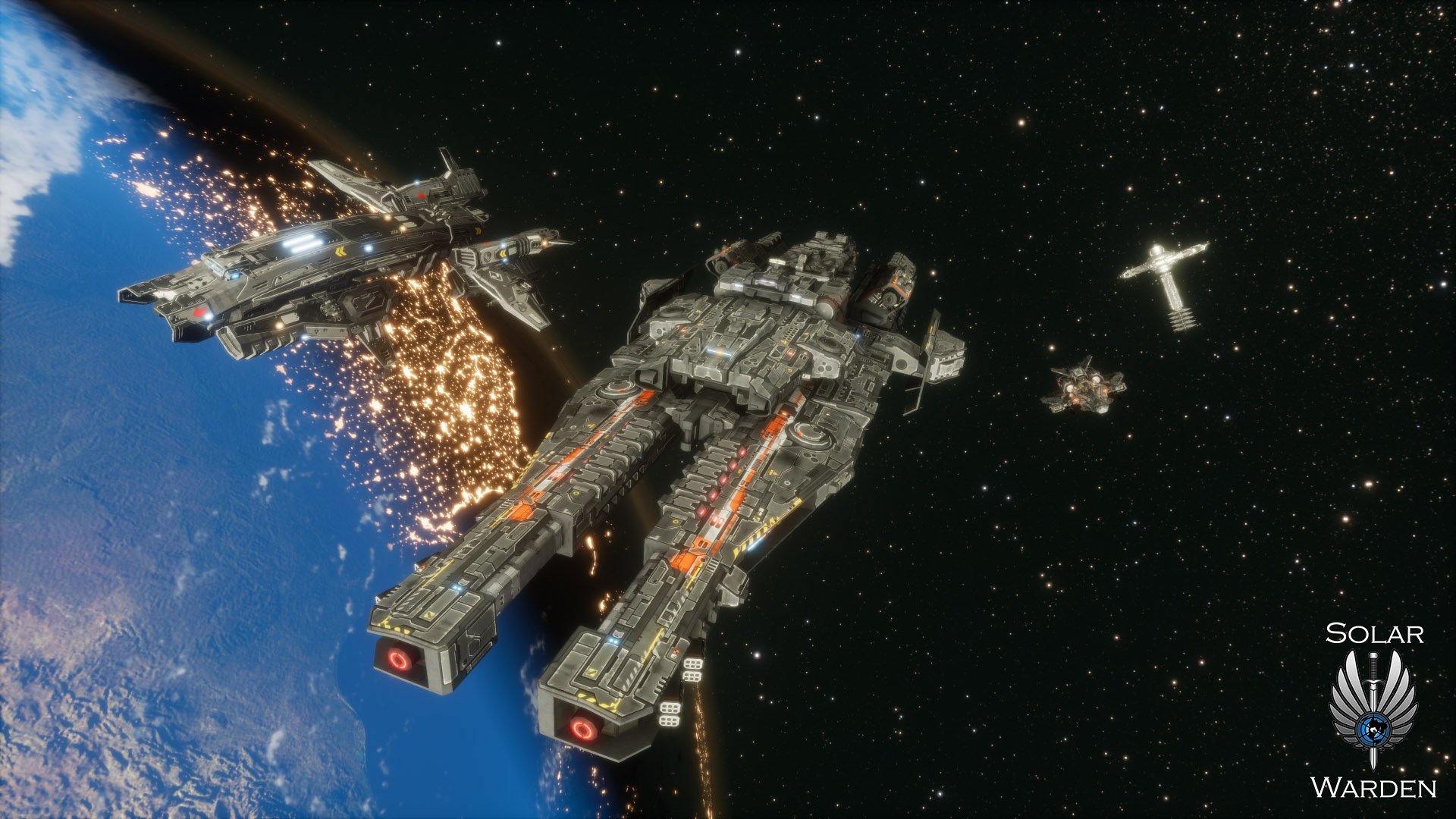 Many people dream of a Utopian society, a perfect Garden of Eden, but in our current society it is a fool’s dream. There is no such beast.

That is not the way in which we are moving. Politics and most religions are merely an illusion created by those in power. Unfortunately it is impossible to take imperfect human beings and create a perfect society with nefarious leaders at the helm.

Poet, Harry Martinson in his epic poem, Aniara, tells of a spaceship carrying a few thousand people that left a nuclear conflagration on Earth. In the poem, the spaceship controller laments over the failure to create a new Eden.

“I had meant to make them an Edenic place,
But since we left the one we destroyed
Our only home became a night of space
Where no god heard us in the endless void.”