Pilot Giancarlo Cecconi was returning to Treviso AFB, Italy, in his G-91R fighter with his G-91R group 14 of the Air Force’s 2nd Fighter Wing, after completing a reconnaissance mission on June 18, 1979 at 11:30 am.

The Istrana Radar Center (TV) registered the intruder’s presence on its radar screens and instructed Cecconi to approach an unidentified aircraft that entered the restricted area.

With unused film in the cameras of his aircraft, the pilot activated the cameras and approached the U̳F̳O̳ at a distance of 70-80 meters and at a speed estimated at 300 knots (450-500 km). 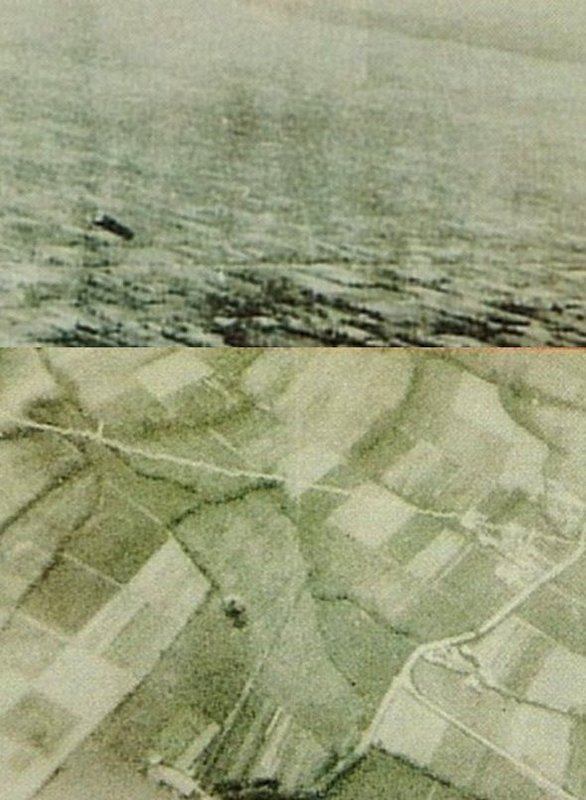 Airport ground staff watched the event through binoculars. Cecconi was called in by the Treviso control tower to warn him that the object was emitting a strange blue trail.

Cecconi flew seven to eight flights near the object and each time photographed the U̳F̳O̳ with a camera, resulting in 82 frames in which the intruder was captured. 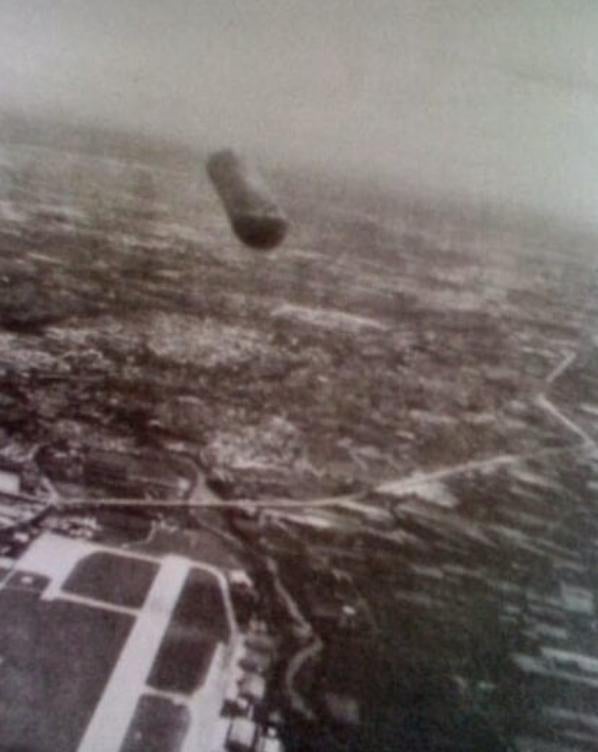 The visible U̳F̳O̳ was stationary relative to the G-91, but the radar center confirmed to Sesconi that it was moving, its course and speed were determined.

The pilot saw a matte black cylindrical object and the presence of a small white or transparent “dome” located on the upper side of a slightly flattened object.

The dome was similar in shape to those found on sports cars. While Cecconi was making another call to return to another series of photographs, Istrana’s radar called and reported that the object had suddenly disappeared from their and other radars. 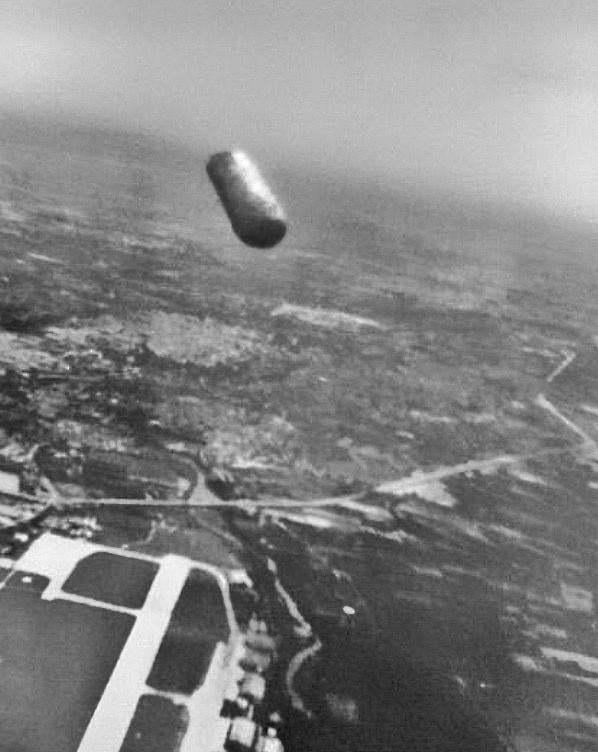 Seconds later, Treviso’s control tower confirmed that the U̳F̳O̳ had visually disappeared. A few minutes later the plane landed, the films were removed and quickly developed.

The object was a cylindrical object no less than eight meters (26 feet) long and no more than three in diameter, flying thirteen thousand feet in the sky.

The incident is significant thanks to the camera footage, radar, and visual evidence from several witnesses, including a highly respected fighter pilot.