The money is being spent on attempts to detect “technosignatures” in space, such as the hypothetical Dyson spheres. According to various estimates, several advanced c̳i̳v̳i̳l̳i̳z̳a̳t̳i̳o̳n̳s̳ should exist in our galaxy – at least 36.

Scientists are trying to figure out if there is intelligent life beyond Earth. This is being done by the researchers of the SETI project. That is, we can find not only biosignatures, such as oxygen and methane, but also technosignatures (radio signals) or even megastructures – artificial objects of gigantic dimensions, such as hypothetical supercomputers the size of a star.

Now, according to the Supercluster, NASA has started to fund such searches, but prefers not to advertise it.

In November 2020, NASA awarded Anne Marie Cody a grant from its own research center, interested in her idea of ​​studying the entire sky for anomalous objects.

To do this, she studies fluctuations in the brightness of stars, which can be influenced not only by spots on luminaries and exoplanets, but also by a̳l̳i̳e̳n̳ megastructures. 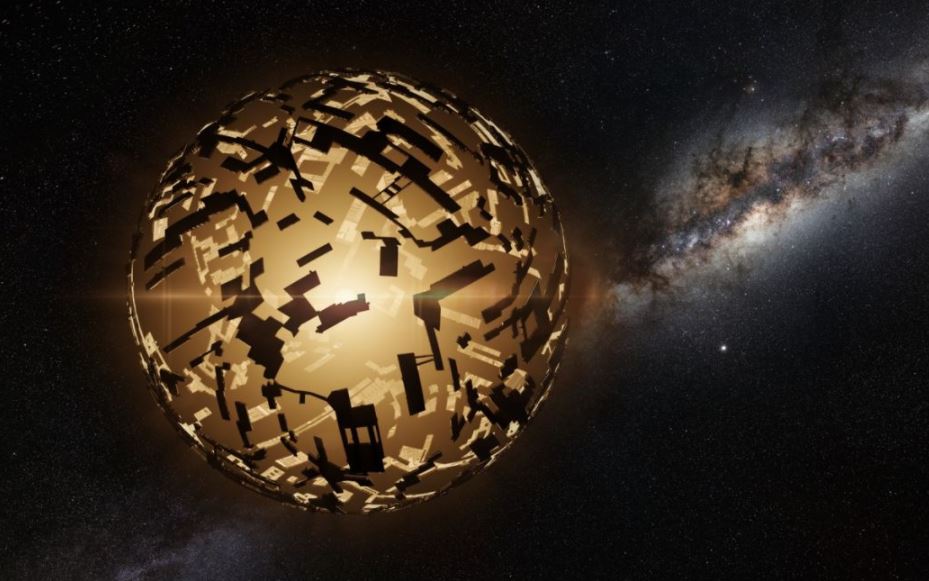 Together with her colleagues, she will conduct the first large-scale study of transit technosignatures. This is a pioneering work both technically and organizationally.

“I’m thrilled that NASA is serious about the search for [e̳x̳t̳r̳a̳t̳e̳r̳r̳e̳s̳t̳r̳i̳a̳l̳ intelligence],” says astronomer David Kipping of Columbia University.

He pointed to several reasons at once why NASA changed its position regarding funding the search for other c̳i̳v̳i̳l̳i̳z̳a̳t̳i̳o̳n̳s̳. This is the financing of the search by a private investor Yuri Milner, who allocated $ 100 million for research of technosignatures for 10 years.

Astronomers have concluded that one in five stars has a potentially habitable planet. As a result, research in astrobiology has become better funded. NASA spends billions of dollars a year on astrobiology.

SETI is looking for signs of technology. But technology is impossible without the development of life. “Searching for technosignatures is astrobiology,” says Kipping.