The US Space Force has unveiled its prototype uniform design… which looks surprisingly familiar to sci-fi fans.

The latest branch of the US military, which was announced back in 2018 “to help prevent countries such as China and Russia taking the lead off-world” – is not exactly known for its originality.

Last year it revealed its new logo, which at the time attracted a certain level of derision owing to the fact that it bore more than a passing resemblance to the Starfleet logo from Star Trek.

At a conference in Maryland this week, officials took things one step further by revealing the latest prototype design for the uniforms that will be worn by the Space Force’s “Guardian” personnel.

Predictably, however, the outfit – which features a dark navy, buttoned coat and grey trousers – looks quite a lot like the uniforms seen in Battlestar Galactica and Star Trek Enterprise.

While it must be emphasized that the uniforms are still prototypes, it’s interesting how – once again – the US Space Force has chosen something that looks like it’s straight out of a sci-fi TV series.

On the plus side, however, anyone wearing the new outfits will certainly look the part. 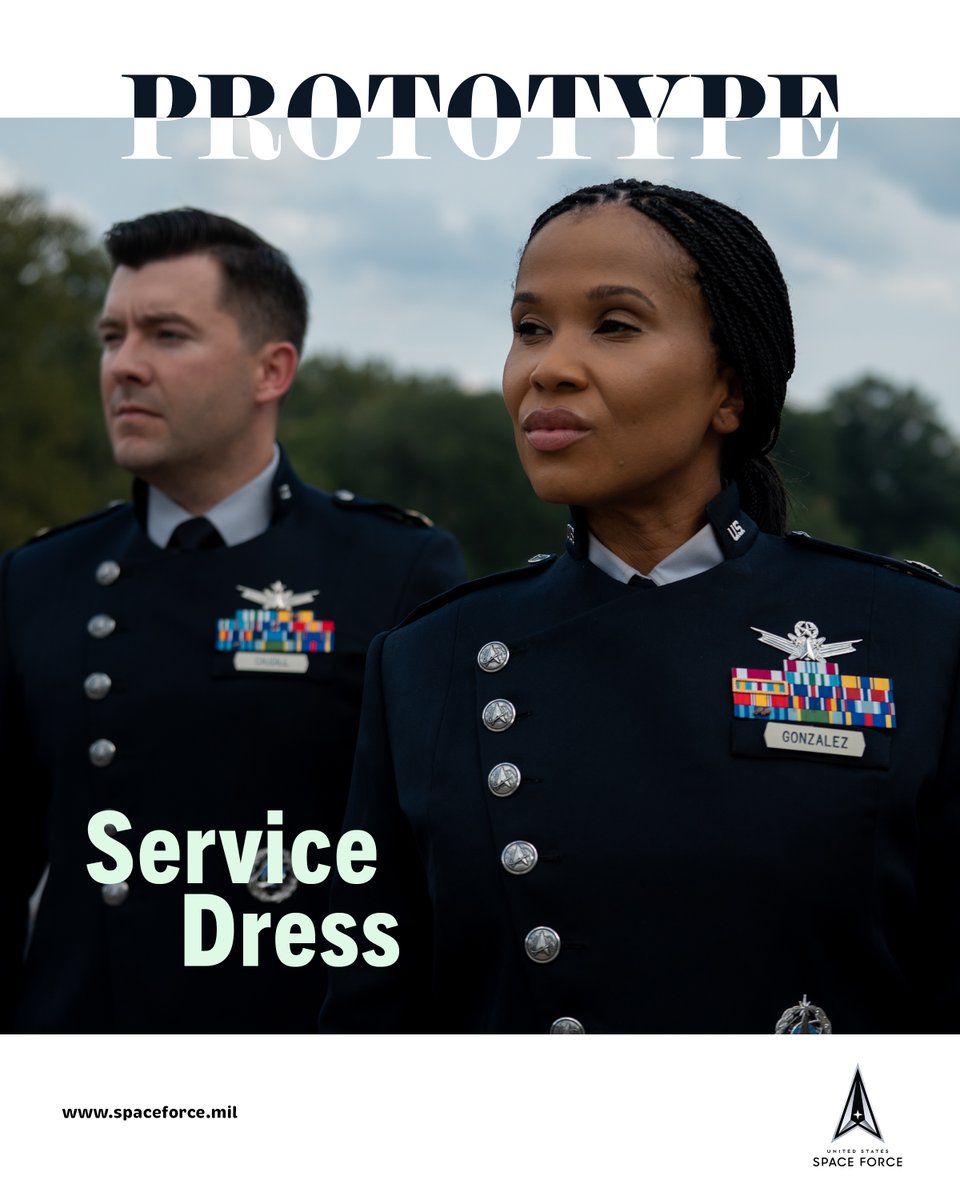