Why do the United States and Russia (USSR) need so many nuclear weapons and a constant increase in their nuclear arsenal?

Both countries already have so many nuclear weapons that the entire Earth can be destroyed several times. Just split the entire planet into atoms several times. What’s the point of this?
The idea is simple, but very sensible. There are many small nuclear powers in the world – Pakistan, North Korea and others, which do not possess a huge amount of nuclear weapons, but there is enough of it for no one to go to them. So why are America and Russia constantly building up their nuclear arsenal? 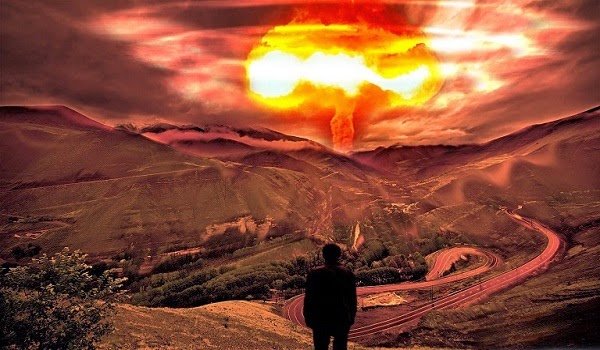 There appears to be a link between military activity and the presence of UFOs. If the testimonies provided by many eyewitnesses are true and trustworthy, then these alien beings take a special interest in our nuclear weapons potential.

There are claims that they deactivate entire missile launchers, shoot down test missiles, and have recently shown interest in aircraft carrier groups. This behavior probably happened much more often than we will ever know, and, quite possibly, continues to this day.

With some 10,000 warheads at sea, aircraft carrier strike groups are not just floating air forces, but a deployable first strike platform for nuclear attacks anywhere in the world, according to official figures.

The proliferation of nuclear weapons by the United States and the USSR proceeded at an exponential rate in the early to mid-1960s and reached its peak when both countries had more than 30,000 warheads.

Each country had so many nuclear warheads that any of the powers could be sure that if the other struck the first strike, then the response would be swift and ultimately destroy the aggressor.

It was believed that MAD, or Mutually Assured Destruction, as this proliferation strategy was called, would deter any sentient adversary from using nuclear weapons, as their use would be met with mutually assured destruction. 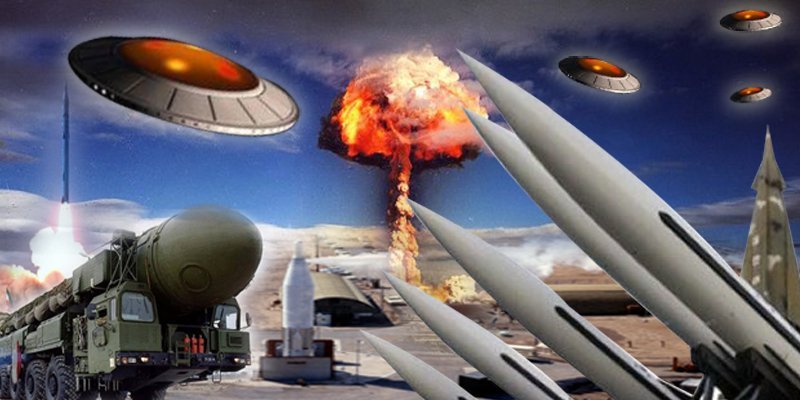 The cost of nuclear retaliation would be so high for both sides that there would be no winner. Everyone will lose in a nuclear war.

This brings to question. If the USA and the USSR were more or less rational players, then why did both countries accumulate arsenals of more than 30-40 thousand nuclear bombs and warheads?

Both countries did start making as many nuclear bombs as possible early in the space race and peaked around 1970, a year after we reached the moon.

MAD theory looks good on the surface. But why would two rational actors produce enough nuclear weapons to destroy the world over and over again? The theory of deterrence and mutual assured destruction can work with very few nuclear warheads, just take India and Pakistan as examples.

What if we find something sinister during Roswell? Or, during the launch of the satellite, the Russians received some mysterious but very threatening signals.

How can we fight such a superior enemy? Anyone who can travel through space will destroy the army of our planets in a few hours.

What if we knew that “resistance would be useless,” so the US and USSR devised a different strategy that would prevent them from using our planet (assuming real planets like Earth, with the right molecules in the ideal ratio to support life, is extremely rare).

What if the United States and Russia mutually agreed to threaten them, or at least show them the vast array of nuclear bombs we have around the world.

What if we didn’t threaten them with war and the destruction of their species. What if our intention was to destroy the entire planet if they invade – destroying them and everything on the planet if they arrive en masse.

If both the USSR and the USA launched all the missiles from their arsenals at targets around the globe, then explosions, radiation and precipitation would destroy the Earth’s biosphere and make the planet uninhabitable for many centuries.

Could this be what prompted the two great powers to deploy enough nuclear weapons to destroy the world dozens, if not hundreds of times?