Many in the British UFO research community believe that alien saucers in the possession of the British Government may have been kept at Rudloe Manor, a Royal Air Force (RAF) station located northeast of Bath, between the towns of Box and Corsham, Wiltshire, United Kingdom.

The Manor was built on top of quarries from which Bath Stone had been extracted, in the 1930s some of the tunnels were converted for use as a Central Ammunition Depot. The vast caverns had some 2,250,000 square feet of space, divided into many smaller chambers.

The historian Rupert Matthews wrote about the rumours linking the base with UFOs:

“By the later 1990s the rumours had begun to take a more definite form. According to these reports, there was a vast underground complex beneath the apparently innocuous barracks and office buildings scattered in the grounds of the old manor house.

“This much could be checked out and was accurate. The manor had been taken over by the RAF at the start of World War II precisely because these huge underground caverns existed. They were the abandoned workings from which the much prized Bath Stone had been quarried out in the 19th Century.

“Being deep underground the tunnels and caves were, of course, proof against German bombing. From 1940 onward a whole range of government and military units and installations were located in the tunnels of Rudloe Manor where they would be safe from the Luftwaffe. Much of what went on there at the time is now well known and while it was all vital to the war effort is hardly controversial.” 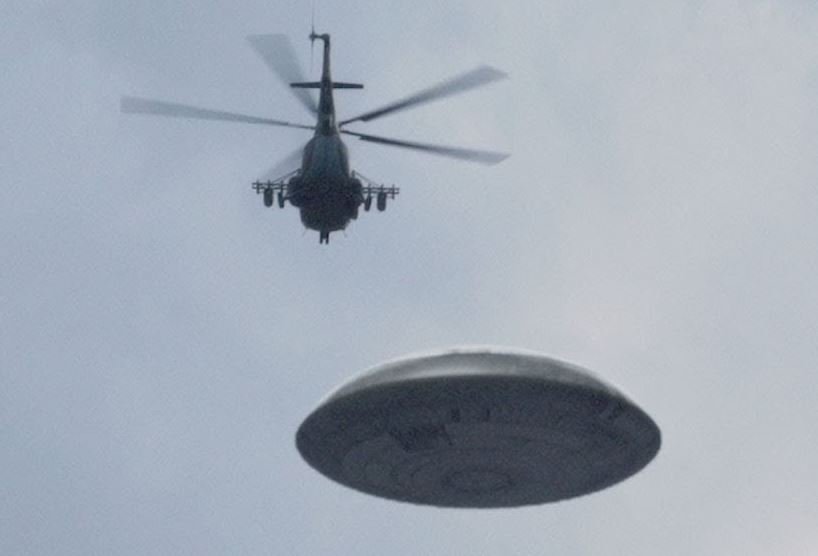 At the end of 1994, Matthew Williams and Paul Damon visited the Rudloe Manor to investigate the truth about the manor and UFO connection. When they arrive there, the guard asked them what they were doing and they explained that they were UFO researchers who interested with the manor.

Then, Matthew and Paul asked if there is an “Underground Town” existed beneath the manor? The guard stated that there was only a quarry at Rudloe site 2 and no more.

Paul said that he watched a TV Program called “Schofields Quest” and from there he got information about “Underground Town”, if it were only a quarry then it would be no problem and not represent any threat to national security to let the “Schofields Quest” cameras in for a look. The guard stated that the tv crew were misguided and he try to convince them once again that there was nothing at site 2 but a quarry.

A few minutes later, a white van came out of nowhere and parked itself in blocking position in front of Matthew’s car. The van’s door opened and 2 soldiers with semi automatic machine guns emerged. The 3rd person who was the driver of the van came out, he was dressed in cammo gear and he appeared to be a sergeant.

They were questioned by the sergeant about their activities around the manor, and they did their best to answer and provide as much information as they could with their knowledge about the base. However he did not satisfied with their explanation, and asked their proper ID.

Just before he left to make his checks he made the following disturbing statement,

“I am going to check your details. Do not get out of your car whilst I am gone, do you understand?”

“Do not attempt to drive away in the vehicle whilst I am gone, do you understand?”

“Because if you do try to get out of the vehicle OR try to drive away you WILL BE TAKEN OUT OF CIRCULATION!”

Matthew and Paul were shocked with his warning. Whilst the Sergeant was away at the guardhouse one of the soldiers standing guard paced near their car and they got his attention in order to have a talk. He told them that they had got the whole base on full alert and there was a real stir.

Matthew and Paul said that they were sorry but they could not see that they had done anything wrong. They asked him questions about UFO’s – had he seen any, did he know what went on at Rudloe. He said, “Well who knows what they get up to, but I am not allowed to say anything anyhow.”

When the sergeant returned he said that their details had checked out but he was not happy with both of them being there. He told them that they were not allowed to take photos as it was prohibited. Matthew disagreed and stated that there were no anti photography signs posted so there was no restriction. 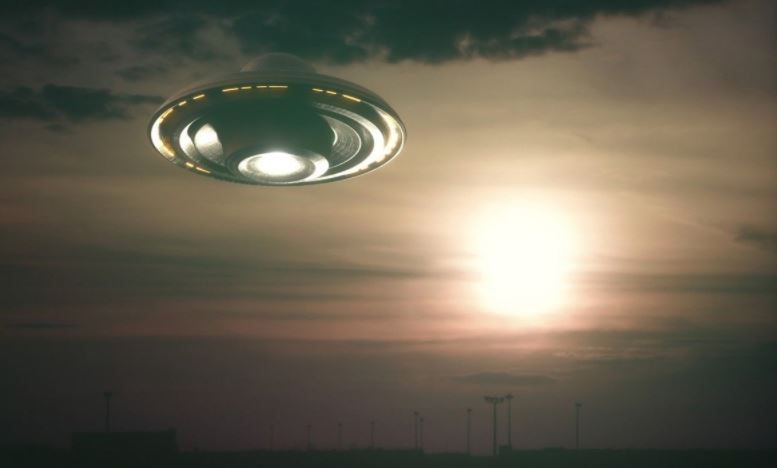 He argued that there were signs posted and that Matthew had not seen them. He also said that the base commanders would not give such permission and that if they came back to this base in the future to take photos they would be blocked!

After the incident, Matthew said, “If they are this interested in security of the base then it is obvious that they are hiding something “good” there.

According to Nick Redfern, a British author also ufologist and cryptozoologist who has investigated the Rudloe Manor-UFO connection: ‘The whole Rudloe-UFO saga has been a puzzle in itself.

There’s no doubt that the RAF’s Provost & Security Services – who were based at Rudloe for two decades – have played a role in official UFO investigations. There are even a few declassified files available at the National Archive, Kew. But the big question is the extent, or otherwise, of those investigations.

Some researchers have suggested – and particularly Matthew Williams in the mid-to-late 90s – that Rudloe’s role went far beyond that officially admitted by the Ministry of Defence (MoD). Others merely see it as a minor aspect of official UFO investigations that got blown up out of proportion by the UFO research community.’