Back in 1958 the Essene Press in Texas published an intriguing little book entitled U̳F̳O̳s Confidential: The meaning behind the most closely guarded secrets of all time.

Williamson had “witnessed” George Adamski’s historic encounter with an e̳x̳t̳r̳a̳t̳e̳r̳r̳e̳s̳t̳r̳i̳a̳l̳ from Venus on 20 November 1952. He also received messages from “Space intelligences” by way of radio telegraphy as well as the Ouija board, and wrote several widely read books on Flying Saucers among them Other Tongues-Other Flesh, Road in the Sky, S̳e̳c̳r̳e̳t̳ Places of the Lion and The Saucers Speak! 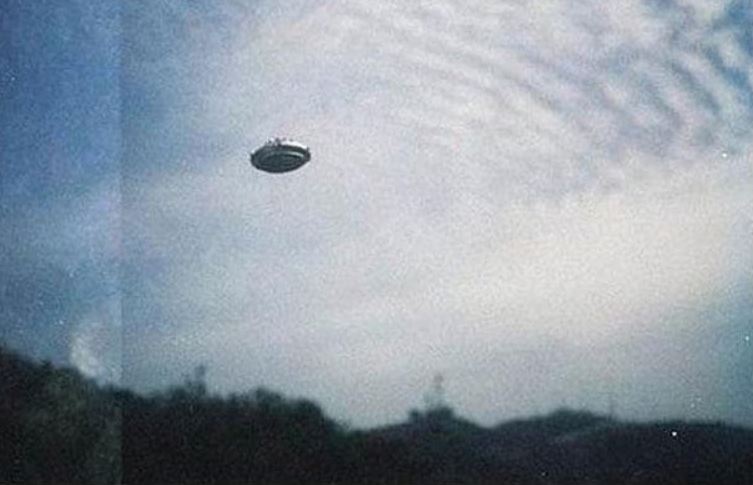 He developed many of the themes of modern U̳F̳O̳logy and was the first to present what is today referred to as the “A̳n̳c̳i̳e̳n̳t̳ astronaut theory.” Independent researcher Alec Hiddell, in his article “Tracks in the Desert,” says Williamson wrote “the most remarkable U̳F̳O̳ documents ever conceived.”

But Hiddell points out that while George Hunt Williamson was a prolific writer on the theme of contact with e̳x̳t̳r̳a̳t̳e̳r̳r̳e̳s̳t̳r̳i̳a̳l̳ intelligences:

“It would however, be a capital error to classify him solely as a U̳F̳O̳ researcher. He was above all an occultist whose activities helped to usher in a new magical aeon – the aeon of the Flying Saucer. No attempt can be made to understand him or his work unless this fact is first taken into account.”

George Hunt Williamson and John McCoy believed the reason governments refuse to acknowledge U̳F̳O̳s and the visitors from other worlds is due to the machinations of a “Hidden Empire” of international bankers. As they explain in U̳F̳O̳ Confidential:

“Many people have asked the inevitable question: ‘If visitors from other worlds are here, why doesn’t our government inform us of such a momentous event?’

“The reason is obvious… all governments, yes all, are under the complete control of the ‘International Bankers’ who also control all money and thus create depressions and prosperity whenever they want it. They want and need a divided world so that wars may continue and their wealth steadily increase.”

According to Williamson and McCoy:

“These secret world rulers will never allow official U̳F̳O̳ announcements to be made public. If they did allow it, it would spell their doom.

If the technology of the space visitors is revealed it will immediately eliminate the need for oil, gas, automobiles, and practically everything else that drains the public….”

Although written over fifty years ago and reflecting widespread anxieties of the post World War II period, a good many of the ideas set-forth in U̳F̳O̳s Confidential remain with us today. Nowhere is this clearer than in the chapter headed “The Drama of Earth’s Great Delusion.”

Surprisingly, it is not too difficult to see several parallels between life in the 1950s, when U̳F̳O̳s Confidential first appeared, and our own time. Back then, in the Cold War era, the subversive ‘enemy’ of the so-called ‘free world’ was Soviet communism.

Today the Cold War is a vague memory and we’re told a global ‘War on Terror’ is necessary to safeguard ‘freedom’. In the 21st century ‘Al Qaeda’ and ‘Terrorism’ have now replaced the Soviet Union and communism as the ‘enemies of freedom’.

The extract on the opposite page is from Part II of U̳F̳O̳s Confidential – “The Drama of Earth’s Great Delusion” – where John McCoy poses the question, “If you wanted to absolutely control a world, how would you go about it?” 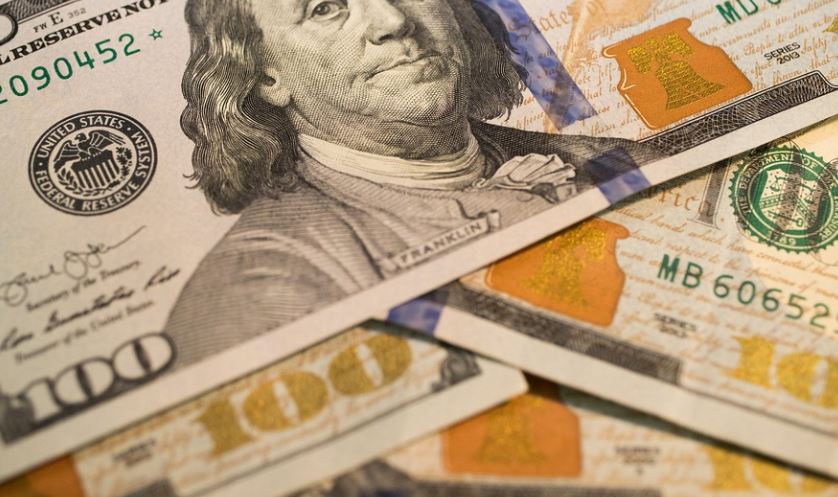 In Other Tongues-Other Flesh, George Hunt Williamson discusses the role of the “Hidden Empire” in concealing information from the public about e̳x̳t̳r̳a̳t̳e̳r̳r̳e̳s̳t̳r̳i̳a̳l̳ intelligences. He again poses the often asked question, “Why haven’t the ‘powers that be’ announced what they know about the Flying Saucers?”

“There would be e̳x̳t̳r̳a̳t̳e̳r̳r̳e̳s̳t̳r̳i̳a̳l̳ interference with established government, and no world power would welcome such a situation. If Universal truth came to the people of Earth, their schemes and plans for mankind would crumble. No longer could they exploit the masses.”

George Hunt Williamson was indeed a man ahead of his time. His books discuss everything from the nature of life on earth, Mayan mysteries, environmental collapse and the secret plan for global government, to the identity of U̳F̳O̳s and the dawn of the Aquarian New Age. Over fifty years ago, Williamson received the following astonishing message from a higher intelligence.

“The United Nations must collapse because that which you read from the Nostradamus forces is true. The war lords, the ‘International Bankers’ will use the United Nations to form their super-government. This will not be.

“I say it is demon controlled and must go down. The Master has said, and it is written in Corinthians by our beloved Paul: ‘All forms of authority and power must be put down before I come.’ And the United Nations fits that category.

“Everybody wants the New Age, but they want it to be an American New Age, or a British New Age, or a Communistic New Age. I say that all forms of government will collapse.

“Every seat of government will fall utterly and completely. Every economic system will be eliminated. All forms of authority which are under the direct guidance and tutelage of the Black Dragon will perish. ”

As for his native United States of America, Williamson was warned:

These messages were published in 1958 by Neville Spearman Ltd under the title S̳e̳c̳r̳e̳t̳ of the Andes. The London publishers had received the original manuscript from South America where George Hunt Williamson was then resident at the Monastery of the Brotherhood of the Seven Rays in Peru. Due to its highly controversial nature, Neville Spearman edited out about a quarter of the manuscript. The revelations were apparently too startling to appear in print at the time.

Famed parapsychologist Andrija Puharich, best known for popularising the Israeli psychic Uri Geller, had a chance encounter in Mexico with one of George Hunt Williamson’s associates, a Dr. Charles Laughhead. Laughhead described Williamson as “a very fine voice channel or medium,” who had “been in frequent communication for over a year with one of the A̳n̳c̳i̳e̳n̳t̳ Mystery Schools in South America.”

Dr. Laughhead related to Puharich how:

“These sessions covered a wide range of subjects, from A̳n̳c̳i̳e̳n̳t̳ history and life origins on this planet, to science and religion. This Brotherhood also has a communication centre for contacts with intelligences on other planets and star systems, and on spacecraft.

“Some of these intelligences are obviously not human… Their knowledge and wisdom far exceed our comprehension. For simplicity we referred to them as Space Beings or Space Brothers…”

George Hunt Williamson continued to travel on expeditions to many parts of the world, conducting his research largely in private, and out of public view. He reportedly passed away in California in 1986, at the age of 60.

“He was among the first to connect all those dots and draw us a believable picture of the chariots of the gods in action,” noted U̳F̳O̳ journalist Sean Casteel. Alec Hiddell identifies Williamson as one of the small group of men from whom “the contemporary U̳F̳O̳ mythos first grew and took shape.”