Almost all cultures have legends about tiny humans. Whether called leprechauns, faeries,pixies , gnomes or something else, these mini people are said to possess abilities beyond our understanding. But is there any substance behind these tales or are they nothing more than folklore?

Legends about little people circulated on the island of Flores in the Indonesian Archipelago until 2003, when a team of Australian and Indonesian archaeologists discovered the remains of an extinct species of hominid.

Belonging to an individual that only stood 3.5 feet ( 1.1 meters) tall, these remains have sparked intense research and controversial debates. 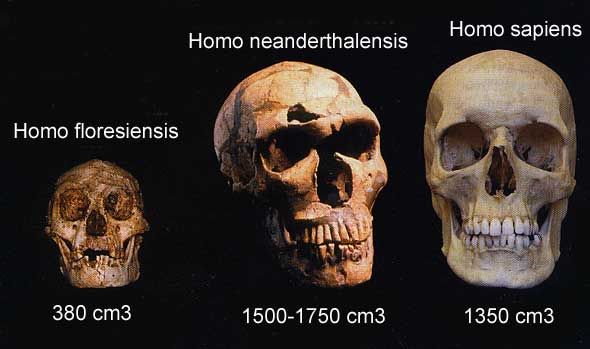 Nine partial skeletons were unearthed, alongside numerous stone tools, some of which could be a million years old.

Although nobody knows when they first came to Flores Island, they disappeared quite recently. Analysis of their bones suggest they were there as recent as 12,000 years ago. That could even open up the possibility that hobbits are still living undetected on Flores Island. 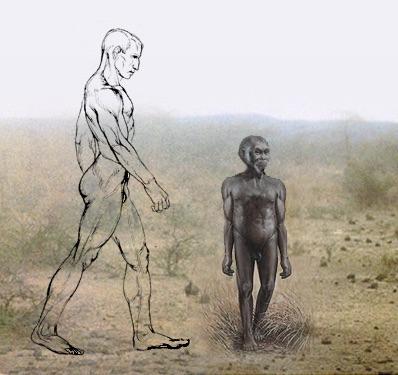 This is not the first time legends are confirmed by archaeological finds. Should we be taking tales of leprechauns or B̳i̳g̳f̳o̳o̳t̳ more seriously from now on?

H. floresiensis is considered a primitive human form. But despite its brain size being similar to that of a chimpanzee, it fashioned and used stone tools.

Flores Island has been cut off from the mainland for millions of years. Was this archaic species able to build boats and sail the seas or was it brought there? If not, what are its origins? The mystery deepens. 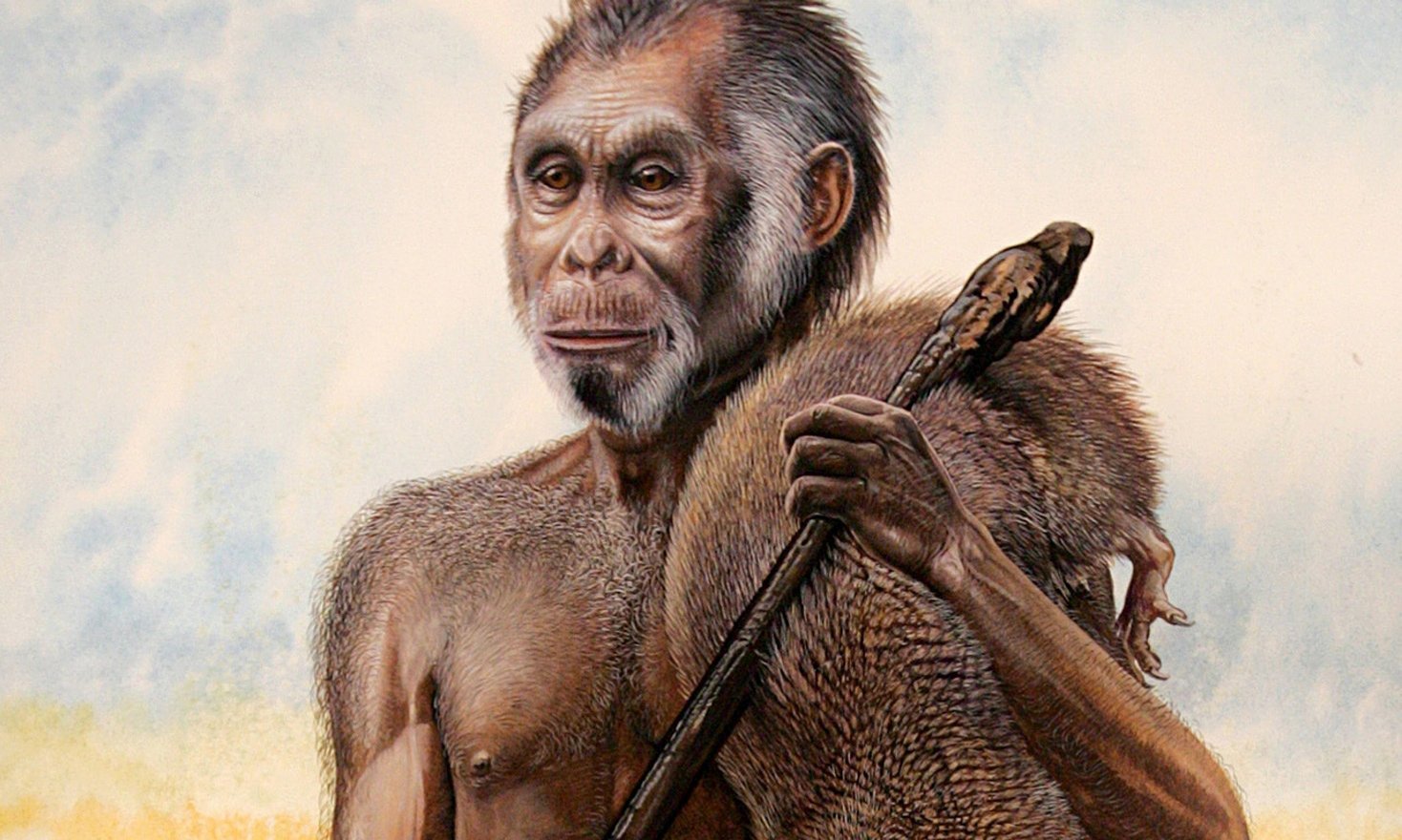 Some believe that the hobbits derive from an earlier human form called Homo erectus. It arrived on the island around a million years ago and evolved to a smaller size due to food being scarce. Others claim its ancestor is an ape-like creature that left Africa two million years ago.

The discovery of Homo floresiensis was accidental. The archaeologists were actually looking for signs of a more recent event, the original migration of Homo sapiens from Asia to Australia.

While searching for evidence of one thing, researchers uncovered a previously unknown human species. This could mean that many more are waiting to be found. If such an important discovery was made by accident, what would a global effort achieve?

Finding real life hobbits in Indonesia proves that our planet holds plenty mysteries and secrets. We take human history on its word although it’s often based on speculation and circumstantial evidence. If hobbits are real, who knows what else is.