As legends go, doppelgangers are the paranormal doubles of persons. “Doppelganger” means “double walker” in German and it is said that they are the shadow self that we all possess. They are invisible but they manage to manifest on occasion.

They can sometimes be seen out of the corner of one’s eye or standing behind you in a mirror. They can be encountered on lonely roads also. They are traditionally considered bad omens and sometimes the harbingers of de̳a̳t̳h̳.

Throughout history, they have made unexplained appearances and many historical figures reported eerie encounters involving their own ghostly doubles. 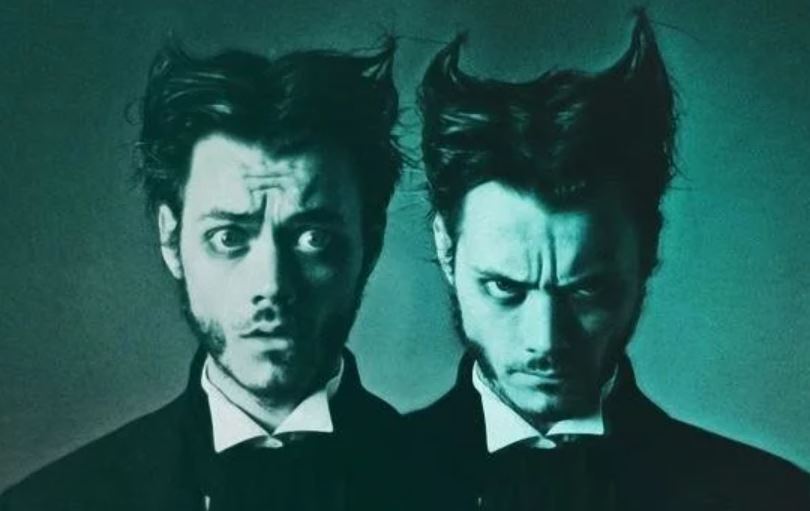 One of them involves Johann Wolfgang von Goethe, the famous German writer and politician. One day he was traveling along an empty road when he saw a mysterious rider approaching him. Interestingly, Goethe said that he saw the rider with his “mind’s eye” and felt a strange familiarity towards him.

As the rider approached, Goethe realized that he was looking at himself. The rider had different clothes and continued his journey indifferently. While Goethe found this incident strange, he soon forgot about it.

The husband of Mary Shelley (author of Frankenstein) was a poet in his own right although he will be forever eclipsed by his wife’s success. He also had an unnerving experience with doppelgangers. One day he felt the need to confess to his wife about his many encounters with his double walker.

One in particular had managed to spook him. After walking on an empty terrace, he was greeted by his double and asked “How long do you mean to be content?” Shortly after, he drowned in a sailing accident.

Queen Elizabeth I of England did not find the paranormal attractive nor did she enjoy the occult as so many of her contemporaries did. That is why she was visibly distressed after witnessing her own doppelganger lying on her bed, looking very much dead. She could not shake the dread she felt for the rest of her days, which were very few.

American president Abraham Lincoln also had an experience involving a ghostly double. People close to him stated that he had an interest towards the paranormal. 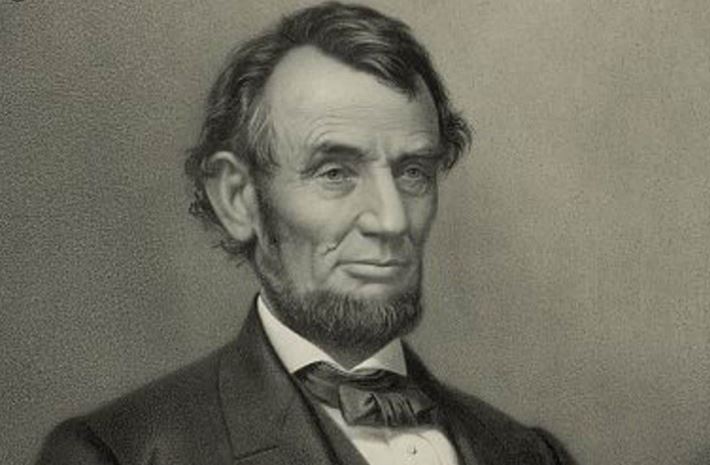 Being exhausted on the night of his first election, he decided to rest on a couch. He then noticed that a nearby mirror reflected two Lincolns, one of which had a ghostly, livid face.

Understandably scared, he stood up and the apparition vanished, only to reappear when he seated himself. The simplest explanation would be that his exhaustion had played a trick on him, but we’re talking about Honest Abe here.

Catherine the Great was an influential figure in eighteenth century Russia. During her reign, the Russian Empire passed through a golden age. We could assume she was not a small-minded woman.

One night she was sleeping in her quarters when her worried servants told her that she had just silently seated herself in her throne. She went to see for herself and ordered her guards to shoot the mute figure. She too died shortly after this event.

There are two doppelganger tales revolving around the life and de̳a̳t̳h̳ of French writer Guy de Maupassant. According to one of them, he had been visited on a regular basis by his doppelganger.

The double even dictated him the short story called The Horla, the tale of a man that slowly loses his mind to a spirit possessing him. Guy’s own mental health soon deteriorated. Talk about ghostwriters.

The other version doesn’t mention the doppelganger dictating the work. It just appears one night and disappears after a visibly shaken Guy screams for his servant.

It makes a second comeback a few months later, looks at the writer with a sad expression and buries its face in its hands. Guy’s nerves are shattered as he believed this encounter was a bad omen. A bad omen it was indeed, since he died in an insane asylum not one year later.

But the most famous report involving doppelgangers revolves around the life of Emilie Sagée, a teacher at the Pensionat von Neuwelcke, an exclusive girls’ school in modern day Latvia.

The 32-year-old French woman had a perfectly clean record with the school but she became the target of rumor and speculation. As the story goes, she had a double that made a habit of appearing and disappearing in full view of Sagée’s students. 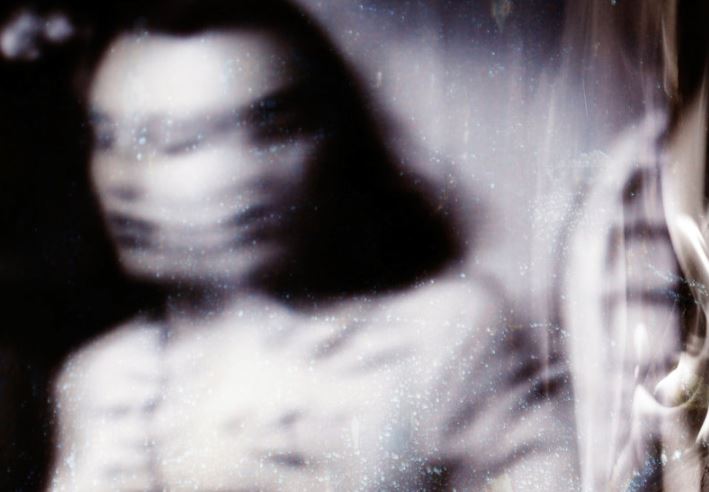 On one occasion, her doppelganger appeared beside her as she was writing on the blackboard and copied her exact movements. Thirteen students witnessed this event and were understandably distressed. While she was having dinner one night, the doppelganger sat behind her mimicking her actions, to the astonishment of the other people at the table.

One day in 1846, a group of 42 students were participating in the sewing and embroidery class in the main hall. Emilie was out in the garden, tending to the flowers while another teacher was supervising the girls.

When this teacher left the hall, Emilie’s double materialized in the vacant chair. The children could see Emilie out in the garden and noted that her movements seemed burdened. Her double stood motionless and a few children even passed through it, noting that she had a texture that put up resistance.

After that, it slowly vanished. Emilie said that she had never seen her doppelganger but whenever it happened she felt weak and drained. When parents started pulling their children out of the school, the headmistress was forced to fire her both Emilie and her double.