Scientists managed to establish that the star L 98-59 is located at a distance of 35 light-years from Earth. Four planets revolve around it at the same time, but astronomers believe that in fact there may be a fifth planet as well. Moreover, this planet may well turn out to be habitable, reports eso.org.

The two planets closest to a star do not contain enough water for life to exist. About 30% of the mass of the third planet is water, which turned the planet into a real ocean.

Astronomers suggest that there may be another planet – a super-earth, which is located directly in the habitable zone. Maria Rosa Zapatero Osorio noted that the planet may well have a full-fledged atmosphere capable of supporting life and protecting its population. 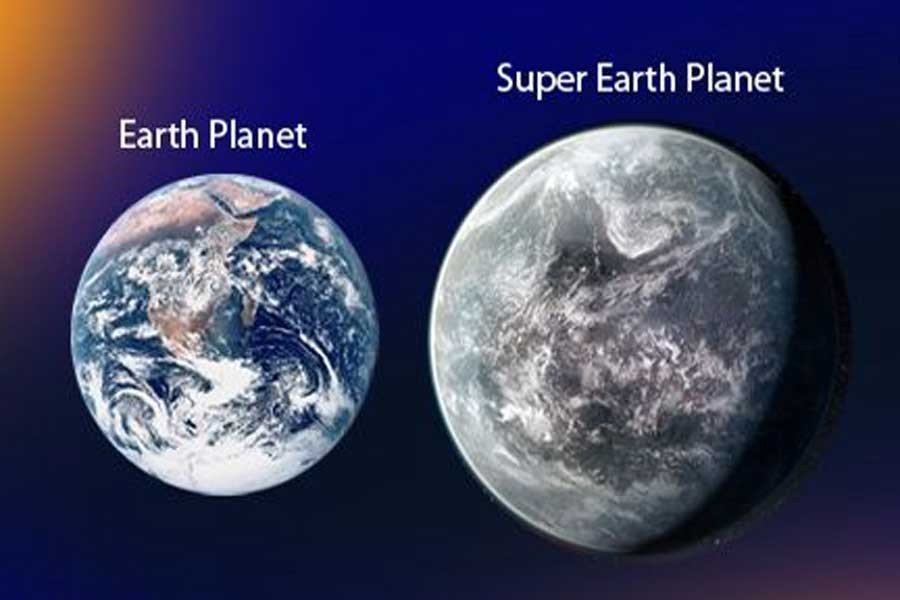 In addition to bolstering the search for life-friendly exoplanets, the discovery may open the door to understanding a̳l̳i̳e̳n̳ weather. Scientists points out that conditions in the atmosphere of super-earth might allow for the formation of liquid water droplets—and maybe even rain.

During the study, the specialists used the radial velocity method. With its help, it was possible to establish that the planet in the studied system has a mass that is approximately half the mass of Venus.

It is worth noting that the first three planets of the system were discovered back in 2019 using a satellite owned by NASA – Transiting Exoplanet Survey Satellite (TESS).

Super-Earth is a separate class of planets that have a mass greater than our Earth, but less than most gas giants.