The Government has always had a long-term position of denying knowledge of the existence of e̳x̳t̳r̳a̳t̳e̳r̳r̳e̳s̳t̳r̳i̳a̳l̳s here on Earth or otherwise. Because of the Freedom of Information Act though, it seems that they are lying and contradict themselves.

Over the last seventy years or so the Governments of the world have been investigating flying saucers, U̳F̳O̳s, and a̳l̳i̳e̳n̳s visiting Earth and some of those investigations have turned up some interesting evidence.

Governments have always used national security as a way to cover-up information that they don’t want the public privy to, but sometimes documents and evidence slip through the cracks and the public learns the truth.

A U̳F̳O̳ was interrupting radio contact at a missile base in North Dakota while hovering near there for about 15 minutes and then shooting up to 100,000 feet according to radar reports. A strike team was deployed to take down the craft when it swooped down and then landed 10 to 15 miles from the base.

When the strike team again tried to intercept they lost radio contact and the glowing U̳F̳O̳ took off. They soon had to call off the search because it was gone.

While they never do mention in this report what type of aircraft the U̳F̳O̳ is, they never catch it and it maneuvers in patterns associated with flying saucers (such as hovers and then shoots off) as well as cuts out their radio contact. No Earthly aircraft at the time could come close to these maneuvers. 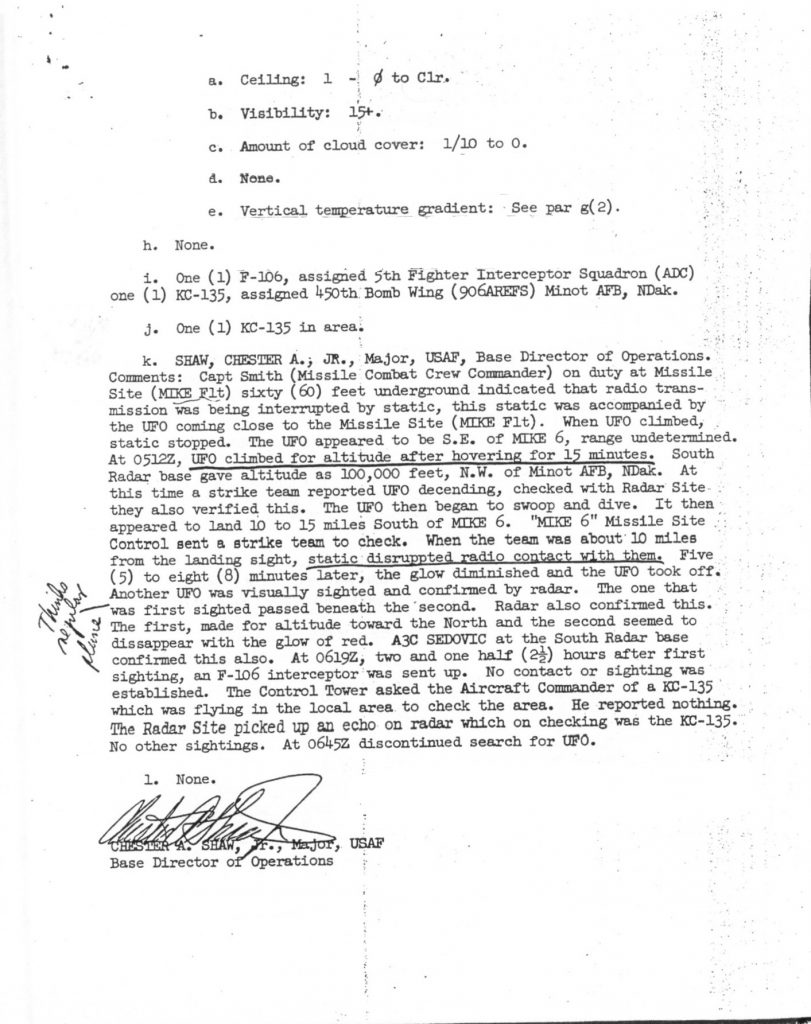 On July 9th, 1951 an experienced pilot coming from Lawson Air Force Base in Georgia had an encounter with a 10-15-foot disc shaped U̳F̳O̳ that maneuvered near him.

The pilot was very close to the U̳F̳O̳ and described it as having rounded edges, spinning in a clockwise rotation, and emitting no vapor trail. The U̳F̳O̳ was as close as 300 feet to his plane and at one time flew under him at which time he felt what he described as a bump. 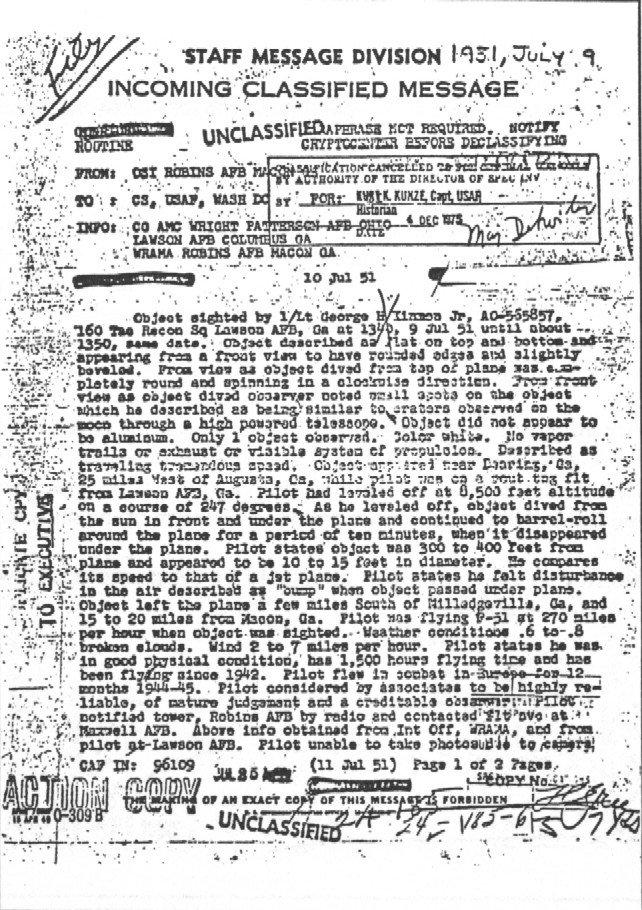 General Nathan Farragut Twining of the Air Force who later became Chief of Staff of the United States Air Force wrote in a memo that the so-called “flying saucers” that were being reported all over the country were in fact real and should be investigated.

In his report he states: “It is the opinion that the phenomenon reported is something real and not visionary or fictitious. There are objects probably approximating the shape of a disc, of such appreciable size as to appear to be as large as a man-made aircraft.”

“The reported operating characteristics such as extreme rates of climb, maneuverability, and action which must be considered evasive when sighted or contacted by friendly aircraft and radar.”

The memo goes on to list a more detailed description of what the so-called “flying saucers” look like. 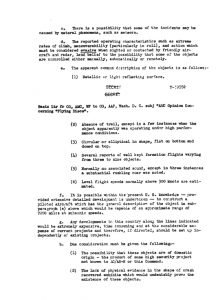 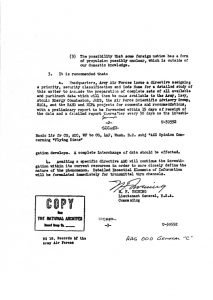 This is a file straight from the FBI that clearly states the crash in Roswell NM was a U̳F̳O̳ and indeed did have a̳l̳i̳e̳n̳s aboard. In fact, according to this document there were three flying saucers and each one contained three deceased a̳l̳i̳e̳n̳s.

“An investigator for the Air Forces stated that three so-called flying saucers had been recovered in New Mexico. They were circular in shape with raised centers, approximately 50 feet in diameter. Each one was occupied by three bodies of human shape, but only three feet tall, dressed in metallic cloth of a very fine texture. “ 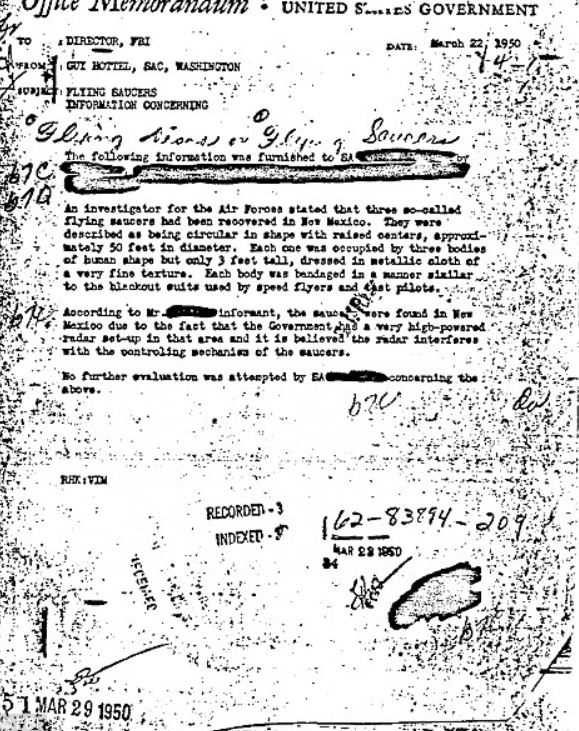