Is the world government hiding something as crucial as the existence of alien structures on the Moon? And, more importantly, did NASA nuke those structures in 2009?

The idea that our Moon might still house mysterious structures built eons ago by some unknown alien civilization(s) is not new.

Over the years, many photos have turned up, showing enigmatic constructions with complex architectures that could be called anything but natural. 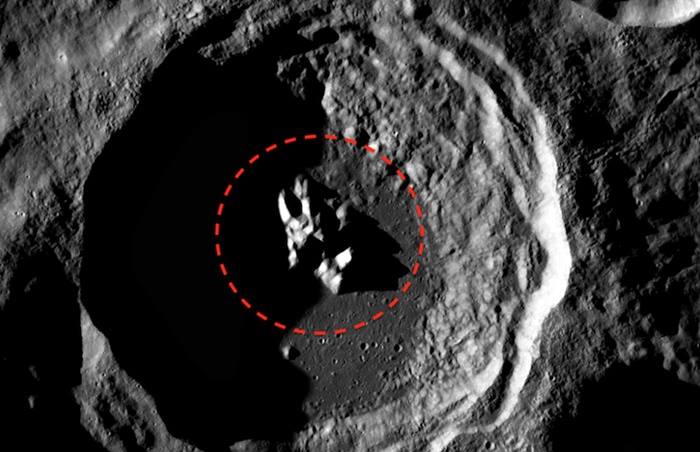 Strange object on the Moon

But there is an assumption that draws conspiracy theorists like a magnet and it has to do with NASA’s 2009 LRO/LCROSS missions. Here’s the official version:

LRO was designed to provide detailed maps of the lunar surface while LCROSS had a destructive, one-time mission – it was sent on a precise and carefully planned collision course with a specific area, a crater located near the Moon’s south pole. 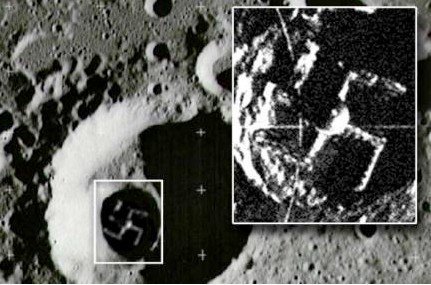 According to the Agency’s official statement, the impact caused by LCROSS would determine the presence (or absence) of water in the perpetually shadowed crater. But some conspiracy theorists simply can’t buy this explanation.

They believe LCROSS had a darker mission and a more destructive payload. It allegedly carried a small nuclear device and was hellbent on destroying the alien base situated in and around the crater. But why?

When you think about it, the existence of an alien outpost on our Mown isn’t such a stretch of the imagination. If an extraterrestrial species would want to keep a close eye (or corresponding alien organ) on the development of mankind, the Moomph would be a good location to set up camp.

After all, in our own space race, we did the same because it simply is a question of logistics.

Despite keeping a watchful eye, observers on Earth couldn’t see a thing due to the impact site being located on the dark side of the Moon. Because of this, determining whether LCROSS carried a nuclear payload was impossible.

Although NASA streamed the event live, there are some who believe the entire video feed was manufactured. This wouldn’t have required a great effort since the live video showed very little.

Is there any evidence to support this? The short answer is yes. Take a look at the photo below. It shows NASA researchers Anthony Colaprete and Karen Gundy-Burlet working at the Ames Research Center in Silicon Valley. 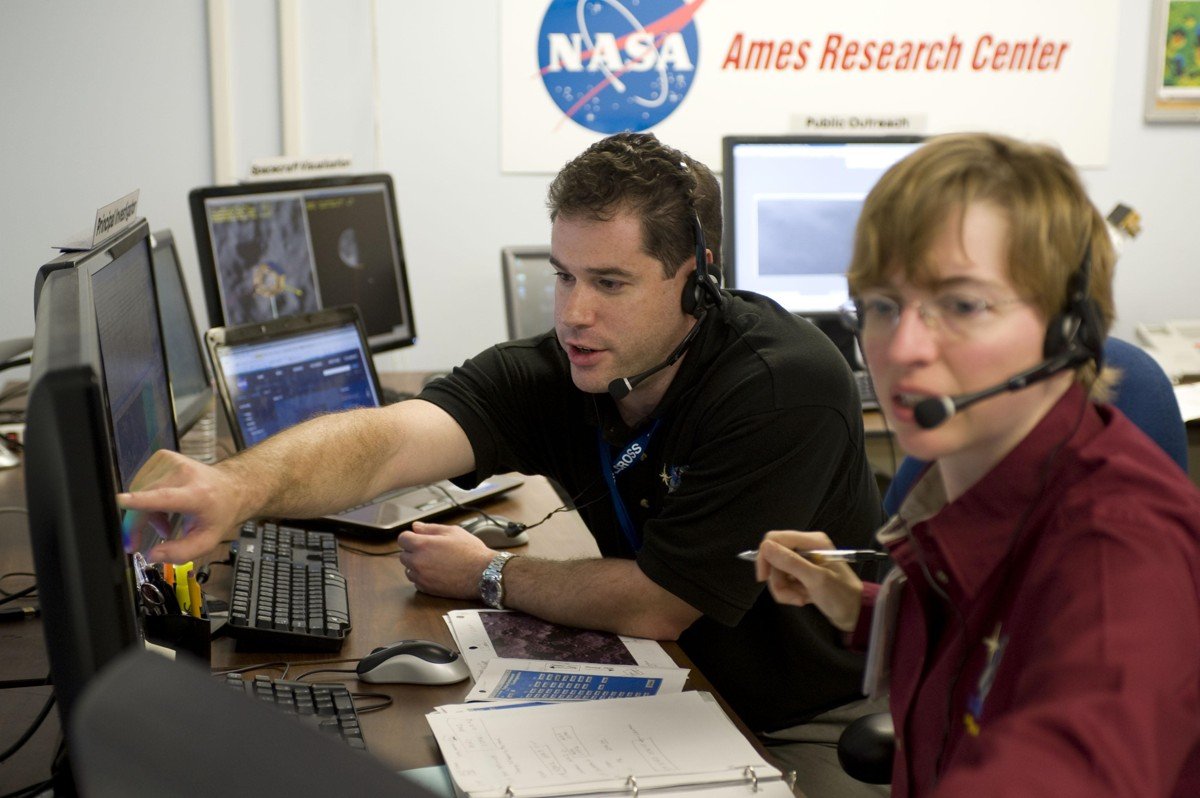 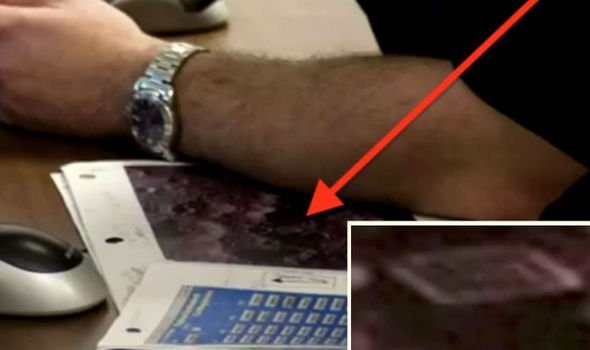 That actually looks like a rectangular structure and the odd thing is that it’s located in the Cabeus crater, the very same crater that LCROSS smashed into.

No matter how you look at this structure, you won’t be fooled into believing it was a natural formation. This ‘building’ and others like it could be the real reason why we stopped going to the Moon.

But that doesn’t explain the destructive approach towards these ancient lunar structures. And we might never find the answer to this riddle.

Some would say it’s easier to just nuke the hell out of anomalies rather than rewrite the history books. Does that make sense to you?