During the Cold War, both the Soviets and the Americans were conducting some very unorthodox research in an effort to get the upper-hand on each other.

Such research lead to programs like MKULTRA and the Stargate program in the United States.

Very little has been released about the Soviet’s parapsychology research, which they call Psychotronics.

However, a report by Serge Kernbach at the Research Center of Advanced Robotics and E̳n̳v̳i̳r̳o̳n̳m̳e̳n̳t̳a̳l̳ Science in Stuttgart, Germany sheds a great deal of light on the Soviet research.

His report includes a number of Russian technical reports that range from 1917 through 2003, which provides some insight into the type of research the Soviets were conducting. 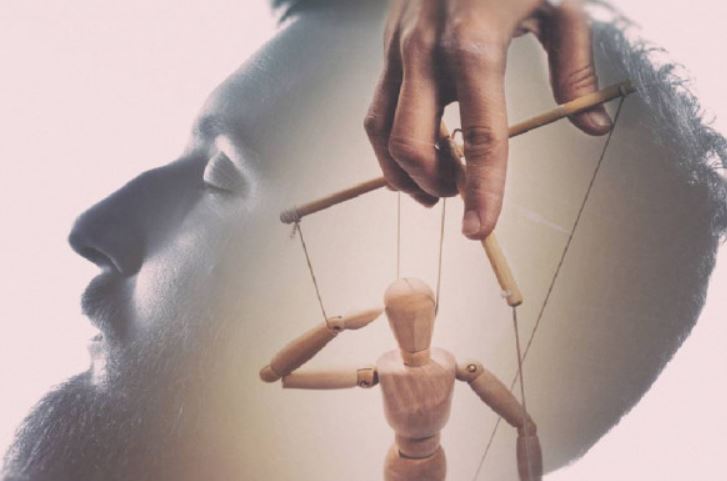 Surprisingly enough, the report shows that the Soviet programs were very similar to the American programs, which focused on mind control, clairvoyance, and remote viewing among others.

In this report, Kernbach states that this research was “related to the impact of weak and strong electromagnetic emission on biological objects, quantum entanglement in macroscopic systems, non-local signal transmission based on the Aharonov-Bohm effect, ’human operator’ phenomena, and others.”

In some cases, it seems that the Soviet research and then putting this research into use actually sparked a number of U.S. projects.

For example, the Soviets’ research into electromagnetic emission on biological objects was the direct reason that the U.S. conducted Project Pandora. Project Pandora was America’s research into the short-term and long-term effects of low intensity microwaves on living things.

America began conducting this research when they discovered that someone, more than likely the Soviets, was bombarding the U.S. embassy with low-intensity microwaves.

The practice of pelting the U.S. embassy with low-intensity radiation was almost surely a result of the Soviet idea that the brain could receive high frequency electromagnetic waves.

Just as the Americans were implementing the Stargate program, the Soviets were studying clairvoyance and how remote viewing could be used to manipulate or even harness various “energies” to gather intelligence.

Kernbach points to one of the Soviet documents that states that research focused on, “methods of obtaining timely information, other than the traditionally known.”

Even though this report shed a lot of light on the Soviet Psychotronic programs, the document is interestingly void of one important factor: the results of the research and experiments. The report contends that many of the experiments yielded positive results.

Furthermore, the fact that the Soviets put some of the research into practice, such as the bombardment of the U.S. embassy with low-intensity microwaves, is evidence that some sort of positive result was returned from the experiments.

However, all documents containing details of the results remain largely classified. Additionally, any documentation that would indicate that this research has continued on after the Cold War is also unavailable.

There is no denying the fact that the Cold War sparked some of the most bizarre, and in some case most inhumane, experiments in science.

There is also no denying the fact that there are probably much more about both programs that have yet to be released.

Nevertheless, from Kernbach’s report it is easy to ascertain that the Soviets were right on par with, or maybe even ahead of, the United States when it came to Parapsychology/ Psychotronic research.

However, until more documentation about the Soviet Union’s Psychotronic program is released, we may never know what exactly that program entailed.