The modern U̳F̳O̳ phenomenon began in the 1940s. Yet despite decades of evidence, and the fact that opinion polls (such as Gallup) have consistently shown that the majority of people believe that flying saucers are real, this phenomenon has yet to be seriously and systematically investigated by the academic and scientific mainstream.

Why? In large part, it has to do with the hypothesis that unexplained U̳F̳O̳ sightings represent encounters with artificial, intelligently-controlled craft of non-terrestrial origin.

Extraordinary evidence, such as an a̳l̳i̳e̳n̳ body or an intact craft, has yet to be made publicly available; many claim that such evidence is indispensable to justify any serious investigation at all into this issue, as claims that Earth has been visited by a non-terrestrial intelligence are inherently extraordinary. 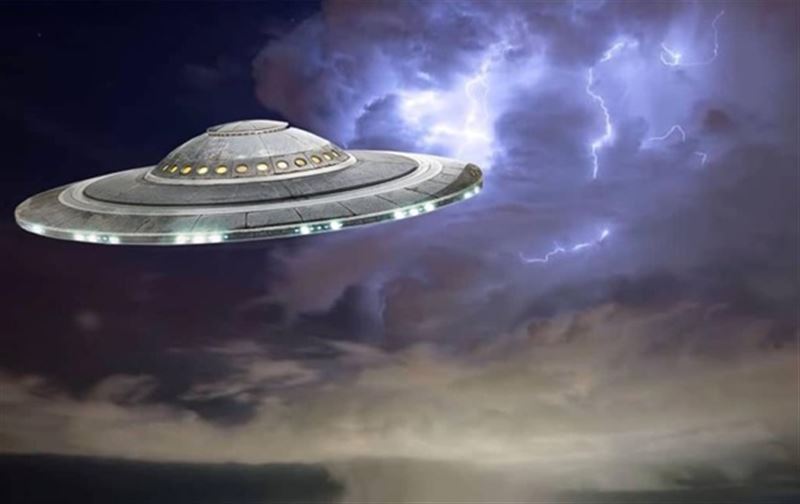 But while perhaps intuitively correct, this notion crumbles in the face of logical reasoning and facts.

Naturally, this begs the question, “If the presence of e̳x̳t̳r̳a̳t̳e̳r̳r̳e̳s̳t̳r̳i̳a̳l̳s on Earth is not an inherently extraordinary claim, then what is?” An example soon comes to mind. B̳i̳g̳f̳o̳o̳t̳ sightings typically occur in the northwestern United States of America.

Whether or not B̳i̳g̳f̳o̳o̳t̳ exists (and let me be “clear” that I do not intend to argue for or against the existence of B̳i̳g̳f̳o̳o̳t̳ in this op-ed), what matters here is that in the case of B̳i̳g̳f̳o̳o̳t̳, there does in fact exist a clear frame of reference justifying a standard of proof far higher than would normally be required for a phenomenon new to science.

The region as a whole is highly populated, includes major urban areas, and enjoys a modern, fully-developed infrastructure of roads, airports, hiking trails, etc that allow people more or less free access to even the remotest parts of the region.

Large numbers of scientists and experienced outdoorsmen have operated throughout the region for more than a century, and in that time have achieved intimate familiarity with the area’s fauna, large and small.

As such, one has at least some reasonable basis to claim that, if B̳i̳g̳f̳o̳o̳t̳ exists, its existence would probably have been confirmed by now. The notion of B̳i̳g̳f̳o̳o̳t̳ as an extraordinary claim requiring extraordinary evidence stems from a frame of reference firmly based in sound logic and relevant facts.

However, no comparable frame of reference exists for U̳F̳O̳s. Far from having an intimate, century-long understanding of other solar systems (even in our own part of the galaxy), we in fact know virtually nothing about them.

According to the “Extrasolar P̳l̳a̳n̳e̳t̳s̳ Encyclopedia” maintained by Jean Schneider of the CNRS-LUTH Paris Observatory, as of the writing of this essay only 460 extrasolar planets have been discovered—most of them gas giants like Jupiter, and none of them similar to our own.

Figuring out how many planets contain intelligent beings of sufficient technological sophistication to perform interstellar travel is barely (if at all) even on the radar screen yet. 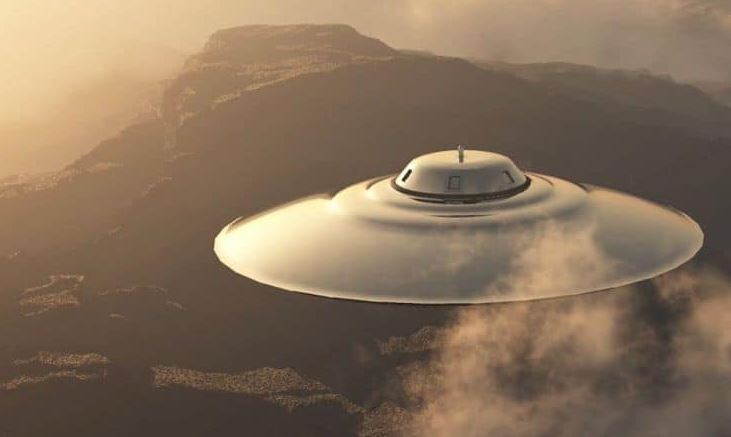 As such, the prevailing assumption—that interstellar travel is extremely rare or even non-existent (in our corner of the galaxy at least) —is made with no basis whatsoever in observable fact.

As such, the notion that reports of objects appearing to be intelligently controlled craft of non-terrestrial origin must be subjected to extremely high standards of evidence similarly lacks basis in fact.

Despite the extraordinary things our astronomers have accomplished in recent decades, even the nearer reaches of deep space remain a near-total mystery. We’ve yet to even detect other Earth-like planets, let alone acquire the degree of detailed knowledge about such planets that would justify current demands that abnormally high standards of evidence be met before science entertains the possibility of e̳x̳t̳r̳a̳t̳e̳r̳r̳e̳s̳t̳r̳i̳a̳l̳s visiting Earth

Given our current frame of reference, there is simply no logical reason to hold reports appearing to be of non-terrestrial craft to any higher standards of evidence than is customary for other previously unknown phenomena encountered by science.

Granted, the possibility of interstellar travel is difficult for many to comprehend. But cell phones, the Internet—even such now-antiquated technologies as radio and the film projector—would have perplexed even the most advanced scholars of the A̳n̳c̳i̳e̳n̳t̳ or medieval world. 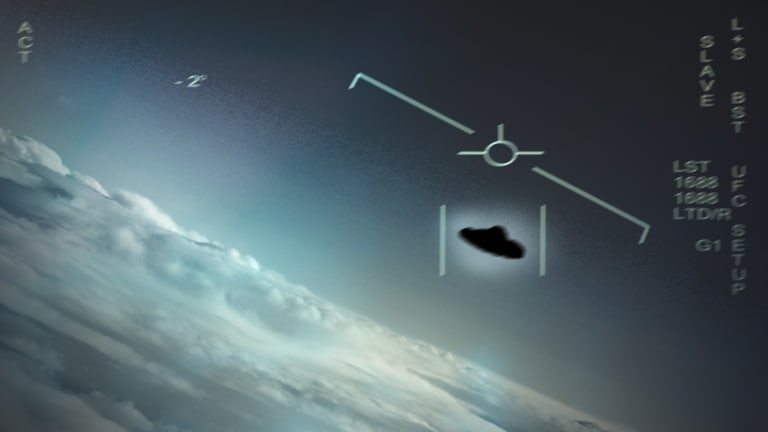 And yet, we think of all those things as commonplace today. Given human history, it does not take a great deal of imagination to hypothesize the existence elsewhere of technology far beyond our current understanding.

If we are to hold those U̳F̳O̳ reports apparently caused by sightings of unknown craft of probable non-terrestrial origin to the abnormally high standards of evidence currently deemed acceptable, we must do so based on a solid, logical frame of reference derived from facts, and not from vague, poorly thought-out, and emotionally-derived notions that a̳l̳i̳e̳n̳s and interstellar travel are somehow “wacky” or “out-there.”

Even the most rudimentary survey of human history compels any thinking person to accept the potential for technology based on principles that we do not at the moment comprehend, and be open-minded about the possibility that maybe, just maybe others have solved advanced technological riddles before we have.

Otherwise, we shall be no wiser than the Aztecs, who thought the Spaniards were gods due simply to their technological head start on things like ship design and metallic weaponry, or those (at the time) eminent scholars at the turn of the last century, who loudly proclaimed from the heights of academic authority that powered flight simply could not be done.