On June 25, 2021, the unclassified part of a large U̳F̳O̳ report prepared by the P̳e̳n̳t̳a̳g̳o̳n̳’s special team to investigate incidents with “Unidentified Air Phenomena” was finally made public in the US Congress.

Unfortunately, this did not produce the desired WOW effect on the U̳F̳O̳ society, which was eagerly awaiting this event, because in general there were simply described several cases of collisions of people with U̳F̳O̳s and some theories were expressed about them.

In total, the report (in its unclassified part) considered 144 cases of U̳F̳O̳ sightings by the US military in the period from 2004 to 2021. 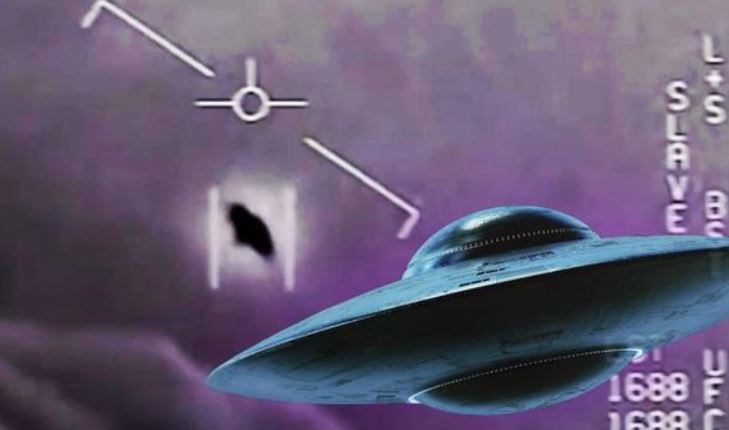 The report says that eighteen of them were observed from different angles and showed unusual movements or flight characteristics that surprised those who saw them, such as being held still in high winds at high altitudes and moving at extreme speeds without any discernible means of propulsion.

Some of the 144 U̳F̳O̳s could be attributed to natural or man-made objects, such as birds or drones filling the pilot’s radar, or natural atmospheric phenomena, the report said.

Others could be secret US defense tests or unknown advanced technologies created by Russia or C̳h̳i̳n̳a̳, it says. At the same time, it seems that better technologies are required to define what they are.

“The sightings of what the report calls unidentified aerial phenomena ( UAPs ) probably have no single explanation,” the Office of the Director of National Intelligence said in a statement.

“There is currently insufficient information in our dataset to attribute incidents to specific explanations.”

The report does not even mention the possibility – or the exception – that some of the objects discovered may constitute evidence of e̳x̳t̳r̳a̳t̳e̳r̳r̳e̳s̳t̳r̳i̳a̳l̳ life.

It is clear from the tone of the report that the US military and intelligence community views the UAP as a potential threat.

“UAP clearly poses a safety problem and could pose a threat to US national security.”

Some of them may be intelligence-gathering operations from US competitors (C̳h̳i̳n̳a̳ or Russia), or represent other technologies so advanced that the US military has nothing in common.

This report was commissioned last year after a major leak was leaked to new U̳F̳O̳ sightings by US military pilots, including videos captured by these pilots and radars showing the strange behavior of flying objects without any explanation. 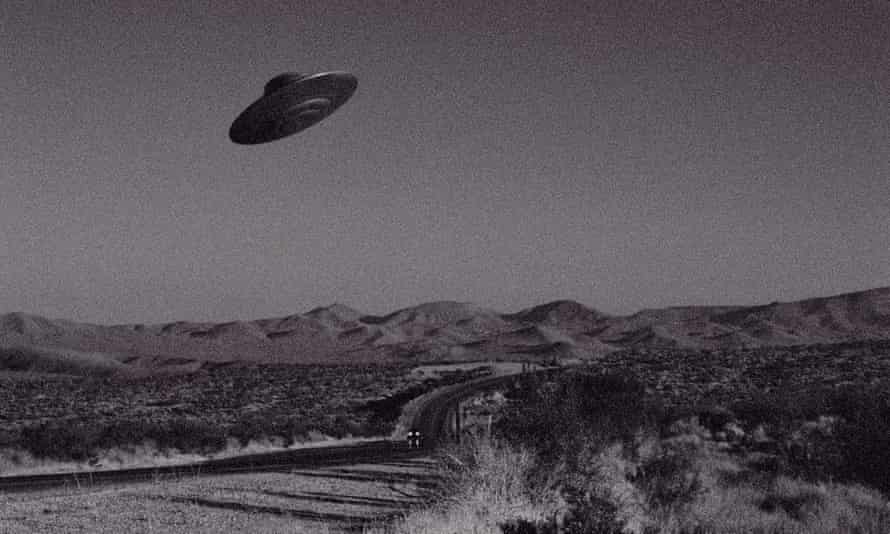 It emphasized that pilots and their modern aircraft are actually ill-equipped to recognize unusual objects in the sky. The only one of the 144 incidents in these years covered by the report, which was explained by logical reasons, turned out to be a large deflated balloon.

The nine-page report, released Friday, did not discuss the details of specific incidents. This was the public version of a more detailed secret version that was made available to the Congressional Armed Services and Intelligence Committees.

One person who attended the secret briefing and spoke on condition of anonymity said that little information has been provided to lawmakers other than what is already publicly available, and that the only videos shown have already been made public. Mark Warner, chairman of the Senate Intelligence Committee, said the frequency of U̳F̳O̳ reports “appears to be on the rise” since 2018.

“Today’s rather flimsy report marks only the beginning of our efforts to understand and highlight the causes of these risks to aviation in many regions of the country and the world,” Warner said in a statement.

“The United States must be able to understand and reduce the threats to our pilots, be it unmanned aerial vehicles, weather balloons or enemy reconnaissance assets,” Warner said.

The department “takes reported incursions of any aerial object, identified or unidentified, very seriously and is investigating each one,” Kirby said.

Part of the data collection effort is to destigmatize the UAP and encourage pilots to report what they see, even when what they see is implausible.

That is, if earlier the pilot could be called crazy if he reported a U̳F̳O̳ sighting, and dismiss his words, or even send him for a medical examination, now his words will be treated more attentively.

“The big issue with the UAP was cultural stigma,” Indiana Democratic Rep. André Carson, a member of the House Intelligence Committee, said in an interview last week. “This is pretty much science fiction.”

Senator Marco Rubio, who, as the top Republican on the Senate Intelligence Committee, has long pushed for more detailed UAP disclosure, called the report “an important first step in cataloging these incidents, but this is just the first step.”

“There is a lot of work to be done by the Department of Defense and the intelligence community before we can really understand whether these aerial threats pose a serious national security problem,” Rubio said in a statement.