Gates says that element 115 is an extremely rare element that’s made one atom at a time in particle accelerators. It exists for just a fraction of a second before it decays into another element. 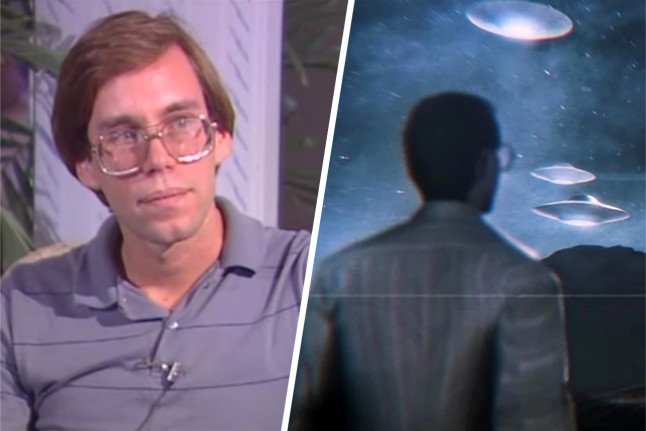